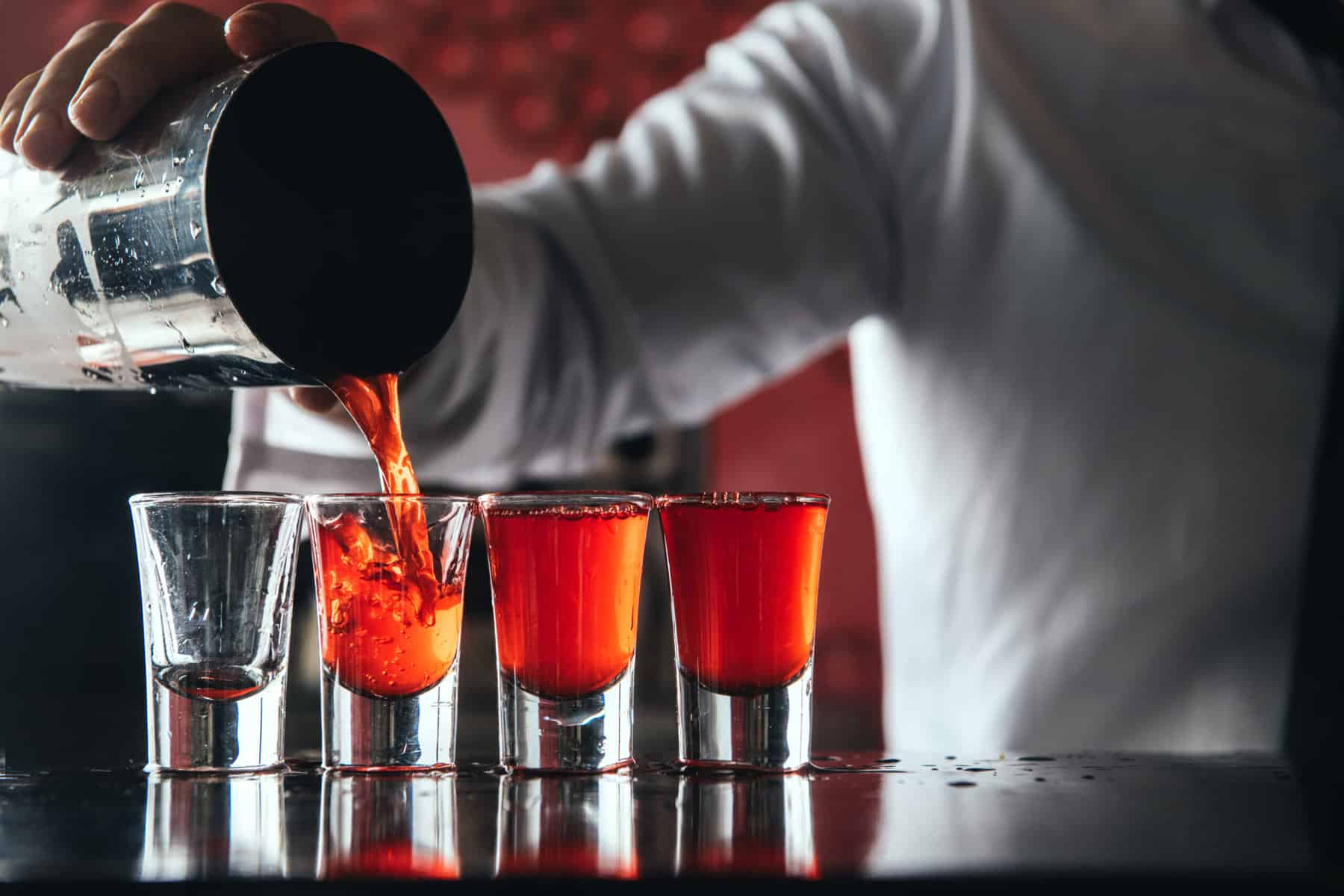 10 of the Best Fireball Shots

Fireball is a flavored whiskey with a spicy cinnamon flavor. Fireball whiskey is loved by many and can be used to create flavorful cocktails and shots for every occasion. It’s hard to choose what the best Fireball shots are when they all taste so good, but these ten had are at the top of our list!

Cherry jello and Fireball go together perfectly. With the right balance of heat and sweetness, these cherry jello shots will quickly become a go-to recipe for parties and celebrations.

All you need to create the mixture is cherry jello mix, Fireball, and hot water. Don’t forget to make the shots ahead of time so the jello has time to cool and set. If you want to up the presentation, add some whipped cream and cinnamon candies on top before serving.

Apple cider is a delicious seasonal beverage that can only be made better by one thing – Fireball. Apple cider, unflavored gelatin, and cinnamon whiskey are used to make these jello shots. As an added bonus, your house will smell like the holiday season while you cook the cider and gelatin.

Top with whipped cream and a green apple slice before serving. If you want stronger shots, substitute some of the cider for more Fireball. The easiest way to serve Fireball whiskey is a simple shot. Instead of pouring shots yourself from the bottle, save some time by ordering a party bucket of Fireball shots from Drizly! Take the lid off the bucket, and you’re ready to serve.

When you think of the fire and spice in a cinnamon whiskey shot, having something sweet to even it out sounds great, but what should you use? Watermelon balls soaked in Fireball overnight make a fun new way to enjoy your drink!

Place one chilled, soaked watermelon ball into a shot glass and fill it with Fireball. Not only does this shot taste good, but it can also technically be counted as food, right?

Combine the ingredients in a cocktail shaker with ice before pouring them into a shot glass to get the best flavor, but you can serve both ingredients at room temperature if you prefer.

This fun take on the classic cinnamon toast crunch shot creates a dessert and drink in one. If you’ve never tried a pudding shot before, you’ve been drinking all wrong!

Vanilla pudding mix, milk, Rumchata, and Fireball make a boozy pudding cup that will have you saying “yum” with every bite. Top with whipped cream, a dash of cinnamon, and a few pieces of cinnamon toast crunch cereal.

by The Country Cook

Fireball cinnamon whiskey pairs wonderfully with holiday egg nog to make these pudding shots. You’ll also need bourbon and vanilla pudding mix. Before serving, garnish with whipped cream and a sprinkle of nutmeg for a blast of egg nog flavor in the first bite.

by Love to Know

This apple red hot shot will have your shot glass matching your favorite Christmas sweater with a bright red tone that’s fitting for all your holiday parties. Fireball, apple brandy, and grenadine are combined in a cocktail shaker with ice, then strained into a glass. No need to add a garnish – the warm flavor and bright color will keep you in the Christmas spirit all night long.

Fireball, cream soda, whipped cream, and nutmeg may sound like an interesting combination, but it’s just what you need to make drinks that taste like cinnamon rolls!

Tip: use freshly grated nutmeg for a better flavor

Firenog can be served as a cocktail or a shot. Unlike other recipes, this drink just uses ratios that can be adjusted to any sized drink. 2 parts Fireball and 1 part egg nog make a Christmas mixture that’s impossible to refuse. Ignite your love for Fireball cinnamon whiskey with more recipes from Cocktails Cafe! Check in often to get the latest updates on seasonal recipe uploads and barware recommendations. 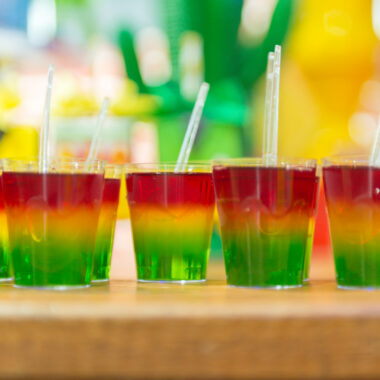 9 Fireball Jello Shots Everyone Will Love! 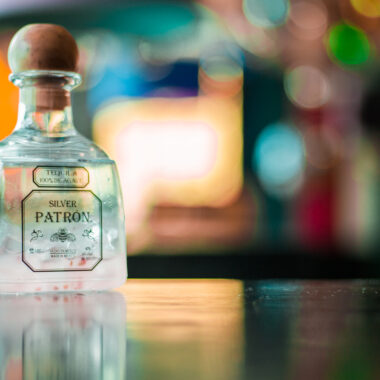