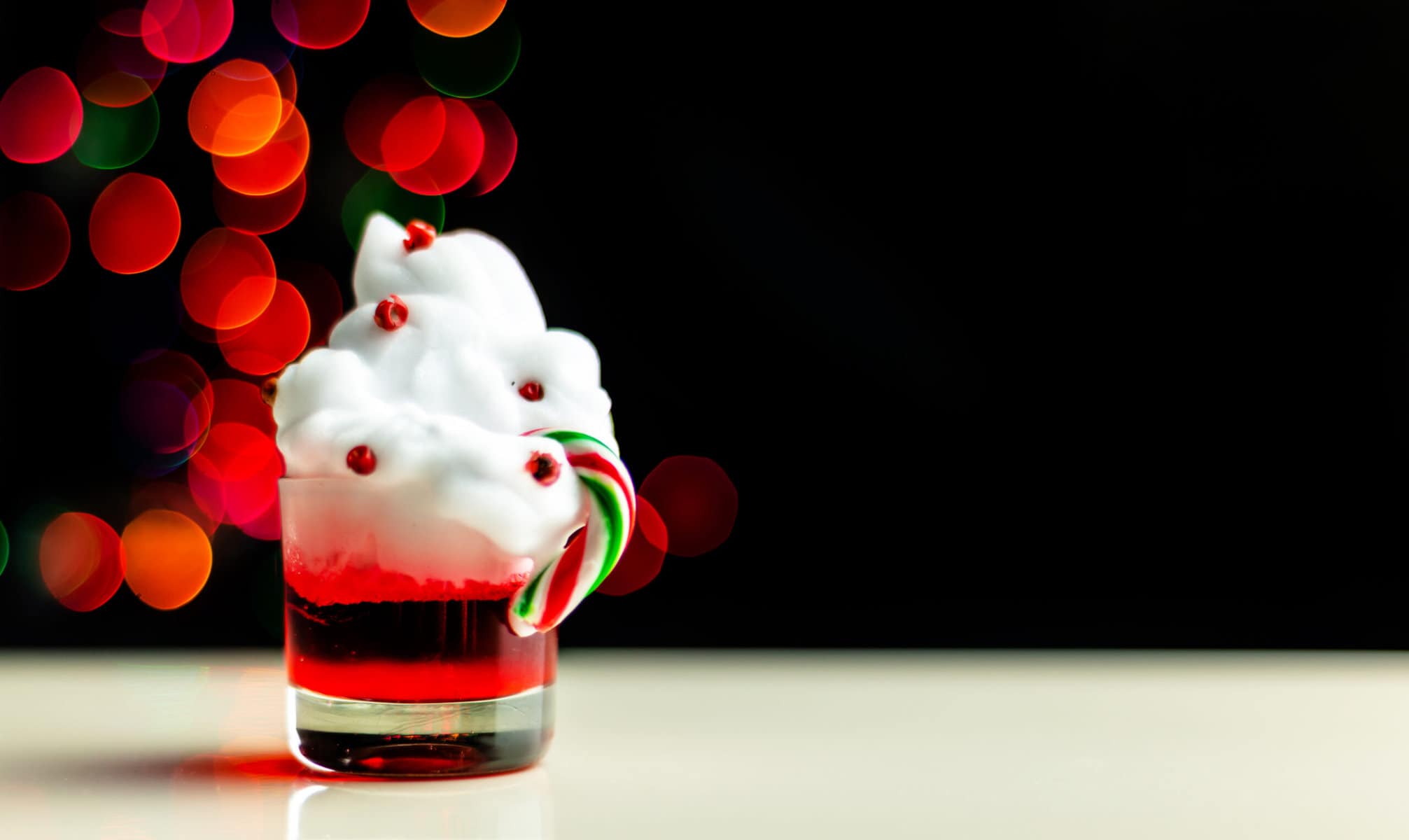 It’s time to plan that holiday gathering, and that includes finding the perfect Christmas shot to serve to your friends. Of course, there are lots of options to fill your shot glasses, but Christmas shots with RumChata are festive and taste amazing.

Here are twelve delicious holiday shots to get the party started.

Serve these at your next holiday party, and they will become your new signature drink. It requires just two ingredients in a cocktail shaker, and you’ve got the perfect Christmas shot with a fun name.

This RumChata shot features RumChata and vanilla schnapps. We like to garnish with a sweet rim of cinnamon sugar, but it’s delish even without.

By The Soccer Mom Blog

This Christmas shot is perfectly festive and fun. The combination of RumChata and grenadine might seem unlikely, but it’s actually really tasty, and the red and white component of this layered shot brings to mind the bearded man in red.

To make layered shots, you need to first add the grenadine to the shot glass, then carefully pour the RumChata over a spoon so that it floats as a layer on top.

This is a shot recipe that even Santa would approve of.

By Totally the Bomb

Snickerdoodles are a favorite holiday cookie (ok, we enjoy them all year round), but you can get the same flavor without spending any time cooking and baking in the kitchen.

This Christmas shot is made with RumChata, Fireball Whisky, a splash of cola, and whipped cream on top.

Grab a couple of these for yourself, but don’t forget to leave a shot glass out for Santa, too.

Salted caramel might not be quite as popular as candy canes when it comes to holiday candy, but it’s pretty high up there on the list. The makers of RumChata offer this RumChata shot recipe to help you get the holiday season started off right.

Combine RumChata and caramel vodka in a cocktail shaker with ice, then pour into shot glasses that are garnished with a rim of salt. Almost zero prep time, and you have a delish Christmas shot.

We also like this shot recipe made with whipped cream vodka instead of, or in addition to, the caramel.

By Host by the Coast

Sugar cookies are great, but sometimes, it’s even better if you can get that same taste in a shot glass. This recipe is actually for martini cocktails, but it’s easy enough to modify and turn into a fun and sweet Christmas shot.

Combine RumChata, whipped cream vodka, and a little powdered sugar in a shaker. You can garnish with a rim of crushed cookies or save the cookies to share with Santa and enjoy later.

By Seduction in the Kitchen

So, the name is risque enough that it might even make Santa blush, but it’s a fun layered shot that makes it onto our list of fun, festive cocktails for Christmas.

To make this recipe, layer grenadine, coffee liqueur (like Kahlua), and RumChata, using a spoon for nice separated layers.

If you’re looking for shot recipes that aren’t the standard red and white, this one will add some more color to your cocktail station. The Layered Candy Cane shot is green and white, featuring RumChata, peppermint vodka, and Creme de Menthe.

Garnish each shot with a mini candy cane and serve.

It’s easy to modify your favorite recipes and turn them into Christmas shots, just like we did with this Mistletoe cocktail by Homemade Hooplah. We added RumChata, Butterscotch liqueur, Creme de Menthe, and milk in a shaker with ice.

Pour this drink into your favorite holiday shot glasses, and then add a dash of grenadine to each. A rim of crushed candy canes will add even more holiday spirit.

This is one of those yummy drink recipes that you’ll want to save for holiday festivities. Eggnog and gelatin combine with RumChata, brandy, and a dash of cinnamon for a grown-up jello shot that even Santa can get behind.

By Champagne and Coconuts

This is another recipe that we adapted to be served as shots, and it was a big hit. Just make this recipe as is, and pour it into your favorite shot glass.

Eggnog, amaretto, spiced rum, and RumChata set the stage for a drink that everyone will be asking for more of.

By The Cookin’ Chicks

Serve these as a dessert with a spoon or in shot glasses for a chocolate holiday treat, with less saturated fat than a piece of chocolate cheesecake! Chocolate liqueur combines with RumChata for pure heaven. Add a cherry on top for a finishing touch.

This is a RumChata aperitif that mixes with chocolate liqueur that can easily be modified to be served as shots at your next Christmas party.

The recipe is super simple, and the chocolate liqueur is pure decadence. A little whipped cream on top never hurt, either!

Purchase RumChata for Your Christmas Party What flavor is RumChata?

RumChata is a cream liqueur with a base of Caribbean rum that’s blended with the flavors of vanilla and cinnamon.

Is RumChata the same as Bailey’s?

While both are cream liqueurs, RumChata and Bailey’s are not the same. RumChata is a blend of Caribbean rum with vanilla and cinnamon. Bailey’s is a blend of Irish whiskey with flavors of chocolate and vanilla.

Can I substitute Bailey’s with RumChata?

You can substitute Bailey’s with Rumchata in your cocktail recipes, but the flavor will be different. That said, most alcohol and mixers that work well with Bailey’s also taste amazing with RumChata. So, go ahead and experiment!

Enjoy these RumChata creations at your next Christmas party, and check back with Cocktails Cafe often for our latest posts on cocktails and holiday entertaining. 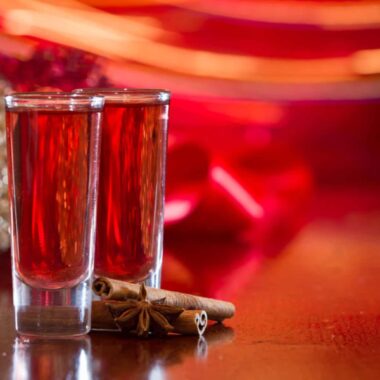 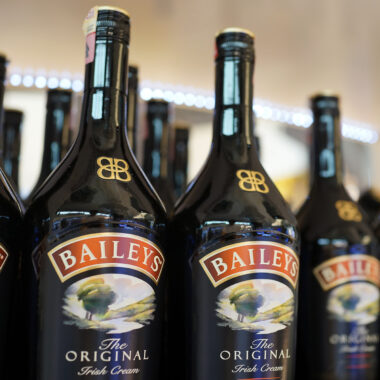