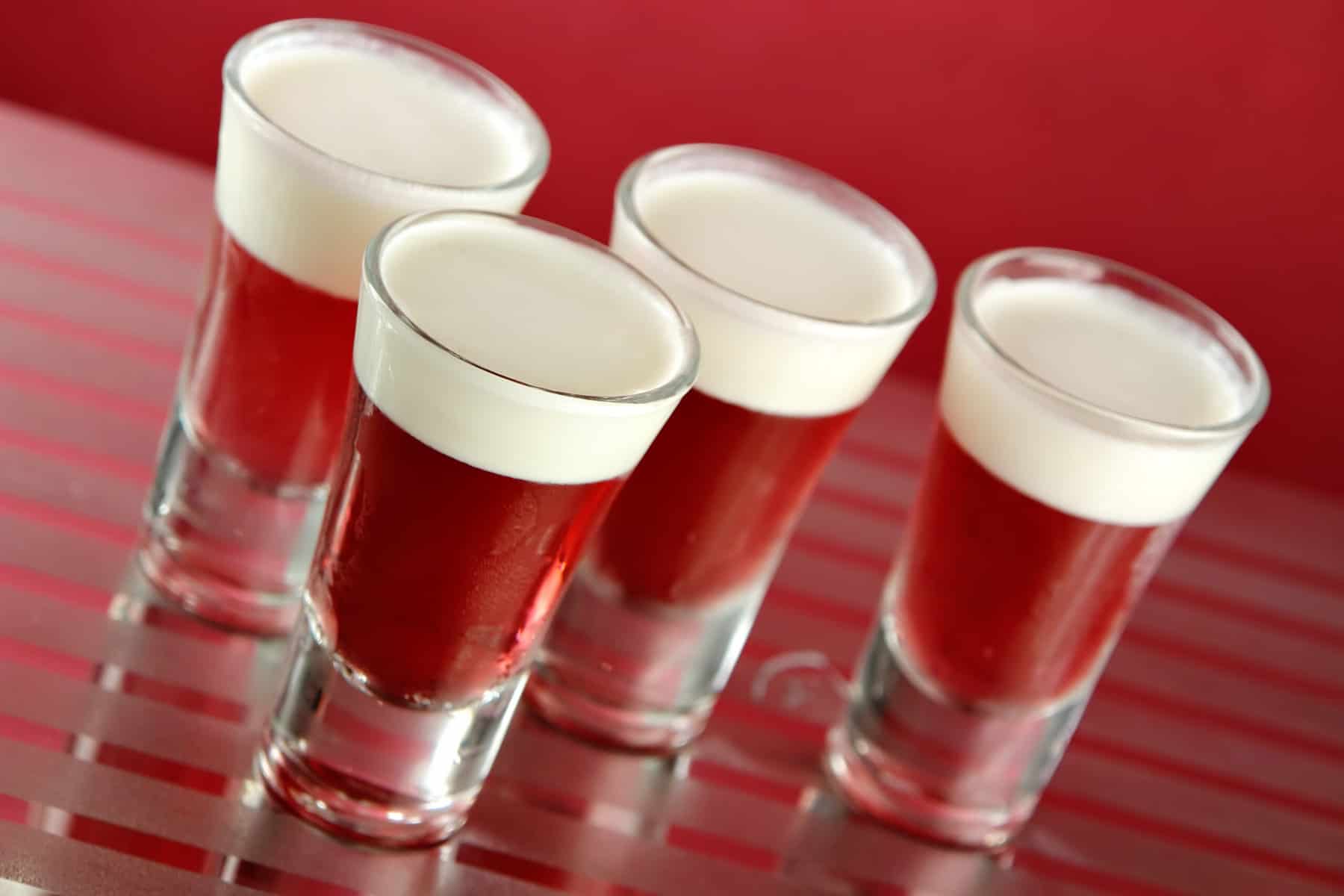 RumChata, with its creamy texture and hints of vanilla and cinnamon, is a tasty addition to so many different types of cocktails. One unlikely combination to the combination of RumChata and Jello. You might think the texture would be odd, but the combined creaminess of RumChata and gelatin go great together in a lineup of shot glasses for you and your friends. These RumChata Jello shots prove this point perfectly.

Orange creamsicles are one of the best things ever, and you’re going to love them even more in these orange creamsicle Jell-O shots that feature RumChata. The vanilla, cinnamon, and creaminess complement the orange Jell-O mix perfectly.

To make these, start by melting some orange sherbet and adding the RumChata to it. Prepare the gelatin mixture by bringing some water to a boil in a medium saucepan, then removing it from the heat and stirring in the gelatin until it’s completely dissolved.

Let it cool slightly, then add the Jell-O mixture to the RumChata and sherbet.

Transfer the Jello shot mixture to small plastic shot cups (the little plastic condiment cups make perfect portion sizes). Place in the freezer, not the fridge, for two hours. Then top with a cool whip and serve!

Pro Tip: Place the shot cups on a baking sheet to make it extra easy to move these in and out of the freezer.

The deliciousness factor of these RumChata Jello shots is amplified by the fact that they’re served in edible cookie shot glasses.

The prep time is a little more involved with this Jello shot due to making the cookie cups, but it’s more than worth it!

You can make the RumChata Jell-O mixture in a large bowl and put it in the refrigerator to set up just a little. Don’t let it set completely. This recipe works best if the gelatin is somewhat liquid, so you can pour it into the cookie shot glasses.

After you have the cookie cups and filling ready, you can fill up each cup to the brim with alcohol-infused Jello.

Top with cool whip and whipped cream. For an additional garnish, cinnamon sugar or crushed cookie crumbs are delicious when you sprinkle them on top.

Cherry and cinnamon are great partners in crime, and they become even better when you add in the cream element of RumChata.

To make these delicious treats, combine a packet of cherry Jell-O with boiling water in a medium saucepan until well dissolved.

Remove from heat and let cool a bit before you whisk or stir in the RumChata. Transfer to a small pitcher or large measuring cup so that it’s easier to pour the Jell-O mix into each shot glass. Refrigerate until set.

For a garnish, cinnamon sugar is best, especially when you sprinkle it over a dollop of cool whip. So good!

You’re having a dinner party and want to surprise your guests with a boozy dessert. These cinnamon toast crunch Jell-O desserts are amazing and look wonderful in a nice little bowl. But the portions can also be adapted to fit in shot glasses and still be just as yummy.

These shots are done in layers, including a layer of cherry gelatin and another of vanilla pudding that’s infused with RumChata. Boil water and stir in the cherry gelatin until dissolved according to package instructions.

Pour into each glass and wait until the Jell-O sets, then add the layer of vanilla pudding with RumChata whisked in. Place in the refrigerator to set.

Garnish with whipped cream or cool whip, and top with a sprinkle of cinnamon sugar before serving. RumChata cool whip would be a nice touch, too.

It’s so good you can eat it with a spoon.

These are fun Jell-o shots that you don’t even need shot glasses for. Cut out in the shape of a heart. These are extra delicious layered boozy treats that all start with a one-packet cherry Jell-O and some creamy RumChata.

This recipe doesn’t call for it, but we like to top these with a little dollop of RumChata cool whip and a sprinkling of red cinnamon sugar.

Why stick to regular old vodka or rum when you make your favorite Jello shot recipe? Add some RumChata to the mix and experience a whole new level of deliciousness in your shot glasses.

RumChata shots are delicious and are a great chilled treat on warm days or nights. Check back with us often for more recipes for amazing cocktails. 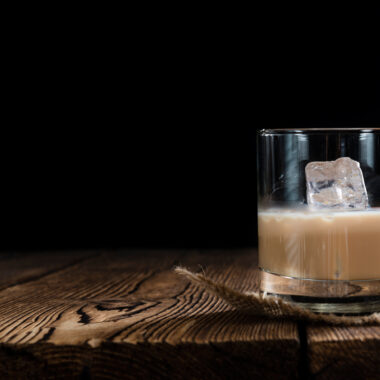 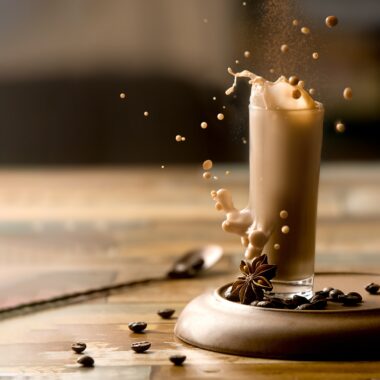 12 Baileys Shots for Every Occasion