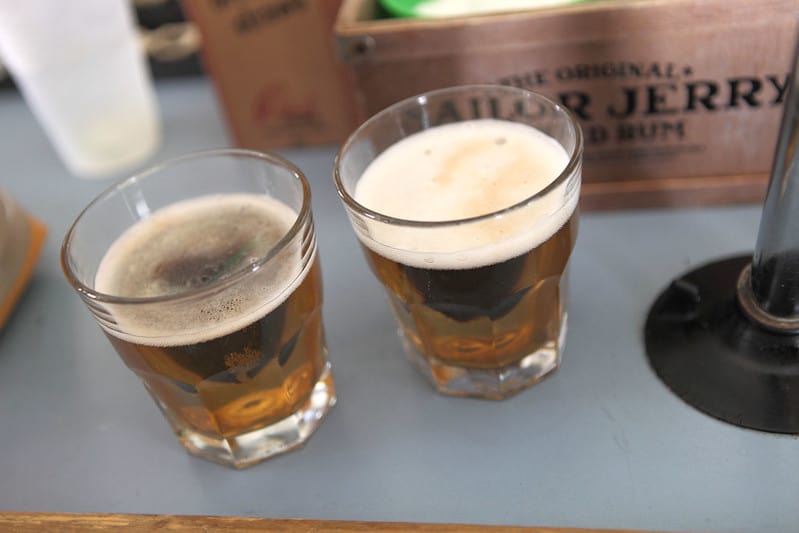 Root beer barrel candies or a can of root beer soda were childhood favorites for many of us. Reminisce on the sweet treat and learn how to make a root beer barrel shot for some grown-up fun.

Here’s everything you need to know, including step-by-step instructions, tips and tricks, and excellent variations.

You’ll only need two ingredients to make a root beer candy shot. The first is root beer schnapps, and the second is beer! As far as equipment goes, you’ll need a shot glass and a beer mug or glass. Once you have these things gathered, it is time to pour them up.

Start by pouring the root beer schnapps into your shot glass. Then take the shot glass filled with your root beer flavored liqueur and drop it into the beer mug or glass.

Finally, you’ll pour beer into the large glass without getting it into the shot glass. Keep filling until the beer reaches just below the shot glass rim. That is all it takes to make this delicious shooter.

There are a few tips and tricks when making a root beer barrel shot that will help make it easier.

First, if you have a pour spout on your root beer schnapps, you may consider placing the shot glass into the mug before you fill it, so you don’t spill trying to get it in there.

Additionally, though you can use any beer, it does taste better with a light beer, lager, or a stout like Guinness. You want to try to pair it with a beer that has vanilla or caramel notes.

To ensure you don’t get beer in the shot glass, use bottled or canned beer and pour slowly down the side. You can even place a spoon on the glass rim to direct the beer where it should go or make it backward by dropping the shot into a tumbler (three-quarters filled with beer).

How To Take a Root Beer Barrel Shot

For the best results, you’ll want to serve immediately after building this shooter, but don’t forget to instruct guests on how to take it! There are three steps.

This root beer shot by Key Ingredient plays on the traditional recipe and is a bit sweeter. Simply combine a can of chilled root beer with vanilla vodka and stir. Then pour into shot glasses and top with whipped cream.

This is one of those recipes that make multiple servings, but if you just want one, the ratio is one part root beer to one part vanilla vodka!

If you like the gummy root beer candy, you’ll love these shots from Tablespoon. All you’ll need is root beer, unflavored gelatin, root beer flavored vodka, and Sambuca. Follow the instructions, and you’ll have a fun adult take on a childhood classic.

by ValKyrie the Great on Allrecipes

The Drunk German recipe posted on Allrecipes by ValKryrie the Great isn’t a shot but is a tasty cocktail with root beer. Just mix up root beer with Jagermeister over ice in a tall glass!

Tipsy Bartender never mises with his recipes, and the Root Beer Float Bomb Shot is another fantastic recipe that levels up the traditional taste.

You’ll make it the same way as the classic we went over, but swap out the schnapps and beer for cinnamon whiskey and vanilla vodka dropped into root beer.

Can you drink a root beer barrel?

Though you can’t drink a physical root beer barrel, you can drink a root beer shot which is super tasty!

Root beer pairs well with a variety of alcohol, including creamy liqueurs, vanilla vodka, rum, especially if it is spiced, and even bourbon whiskey.

How do you melt root beer barrels?

Root beer barrels, the yummy gummy candy, can be melted in the oven on parchment paper or a silicone mat for about 10-15 minutes at 300 degrees.

Whether you go with the original or one of the variations, making a root beer barrel shot is quite simple once you get the hang of it and doesn’t require many ingredients.

Try this shooter for your next party and have some fun with your guests. Don’t forget to take a photo to log it as one of your new favorites! 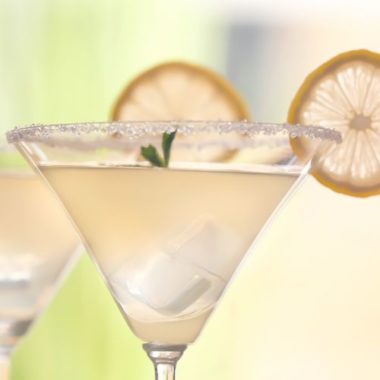 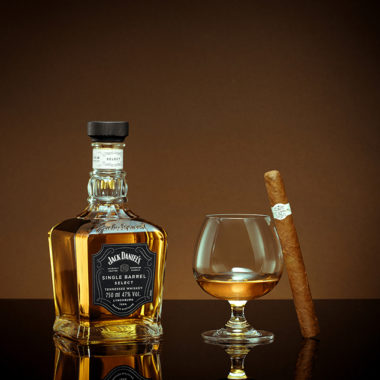