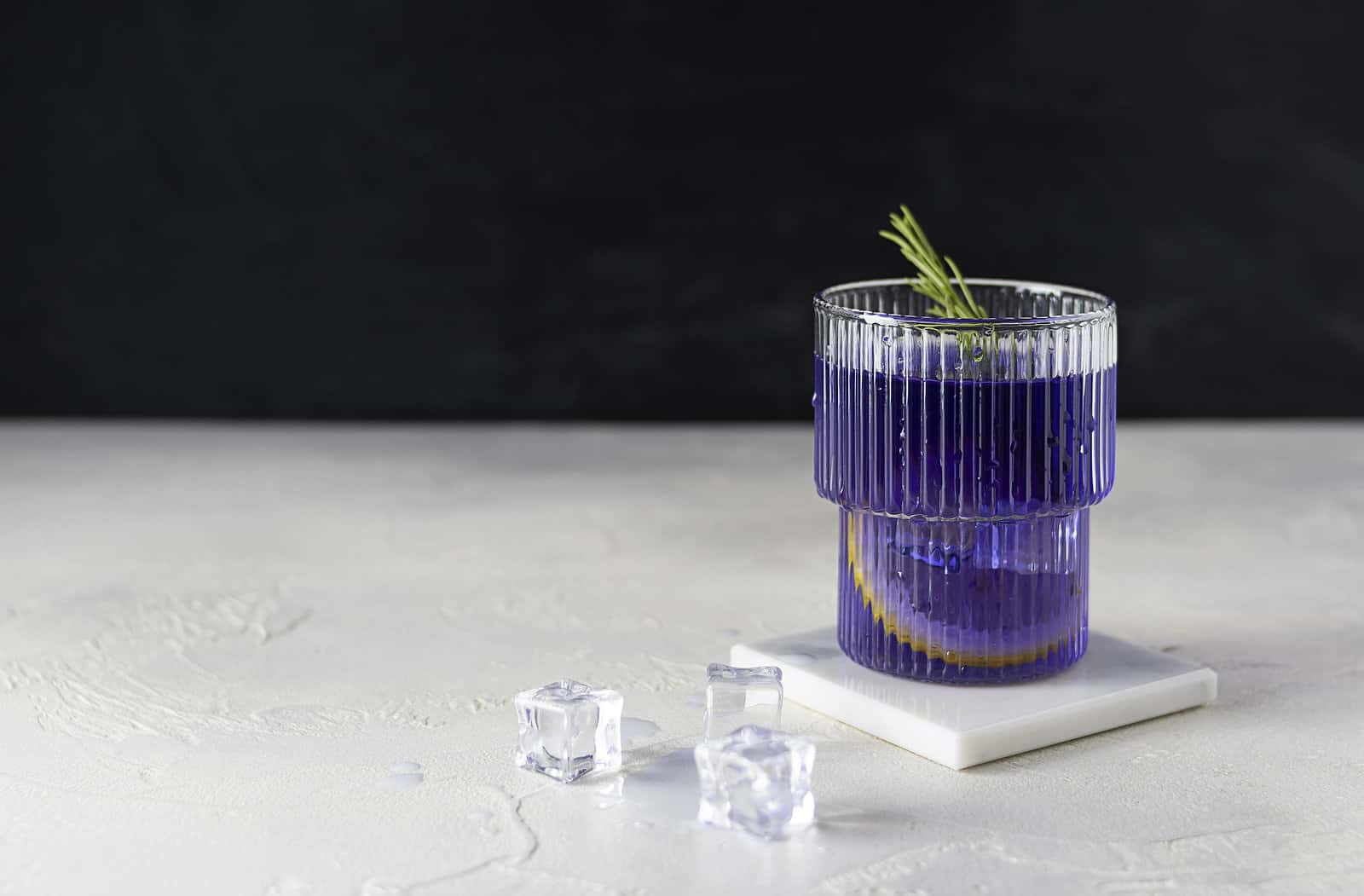 The Best Gatorade Shots in Every Color

Have you been looking for something different than your usual go-to shot at the bar or a Friday gathering? Well, Gatorade shots are going to be your next favorite. There are multiple flavors and ways to customize them, making it the perfect cocktail shooter for a crowd.

This Purple Gatorade Shot Recipe by BlackTail NYC has quite the list of ingredients but is totally worth it.

To begin, add purple sugar to a small plate and use simple syrup, cranberry juice, or just water to wet the rim of a large shot glass.

Create your purple sugar rim, and then use a cocktail shaker with ice cubes to shake vodka, blue curaçao, sweet and sour mix, grenadine, and grape juice or cranberry juice. Pour into your glasses and enjoy this sweet shot recipe.

This Purple Gatorade Cocktail Recipe by GoPuff is light and refreshing with a slight punch. It can be drunk as a cocktail or made into smaller shots.

This recipe is easy. You simply need vodka, blue curaçao, grenadine, grape Gatorade or other sports drink. Pour into a shot glass for a shooter or a highball glass for the traditional cocktail.

The blue Gatorade shot was popularized by the students of the University of Florida. Take a look at how to make this yummy shot.

The Blue Gatorade Margarita Shot by TF Recipes starts with a salt and sugar mix for the rim of your shot glass. Then stir together blue Gatorade, tequila, blue curacao, and frozen limeade concentrate with ice, pour into your glass and garnish with an orange slice. This is a great way to stay hydrated while enjoying your adult beverage.

The Orange Gatorade Shot by Bartender Life has a few ingredients but is easy to prepare. Simply use a cocktail shaker to mix a generous splash of sweet and sour mix, simple syrup, and Sprite with orange vodka and triple sec.

Typically, you wouldn’t want to shake Sprite, but since Gatorade has no bubbles, it is important to shake out the bubbles in the Sprite.

Though there are not many red Gatorade shot recipes, you could always make up your own. Our favorite is to mix vodka, gin, or tequila with either red Gatorade or white Gatorade and grenadine to make it red. These are several different combinations, each with its own taste. Try them out and discover your favorite red Gatorade shot.

Like the orange and purple Gatorade shot recipe that doesn’t include any Gatorade, these lemon-lime Gatorade drinks can be made into a shot using various ingredients to emulate the same flavor.

The Aligatorade by Absolut Drinks mixes up Absolut Citron vodka, lime juice, coconut water, and bitters to create a quite refreshing cocktail that works beautifully as a shot as well. Garnish with a slice of pineapple.

By Mix That Drink

This Gatorade Cocktail by Mix That Drink works well as a cocktail, but we prefer to make it as a shooter since it packs a powerful punch. It contains vodka, Midori melon liqueur, Cointreau, orange juice, and sweet and sour mix. The mix of melon and citrus creates an awesome flavor similar to the lemon-lime Gatorade.

Similarly to red Gatorade, you can mix yellow Gatorade with vodka, gin, or tequila; however, it also goes great with whiskey as it almost creates a whiskey-sour taste. For a yellow Gatorade shot, simply combine equal parts of your favorite liquor with yellow Gatorade.

Here are the most frequently asked questions about Gatorade when it comes to alcohol.

Can Gatorade be mixed with alcohol?

Yes, Gatorade can be mixed with alcohol and actually tastes great together, though we recommend going with clear liquors.

How many calories are in a shot of Gatorade?

There are about 80 calories in 12 ounces of Gatorade, so in a one-ounce shot, you can expect about seven calories.

What is a vodka Gatorade?

A vodka Gatorade is simply vodka mixed with Gatorade over ice.

Is Gatorade a good chaser for alcohol?

Yes, Gatorade is a good chaser for alcohol since it is not only hydrating but delicious and fruity.

Whether you mix up some of these recipes and use grape vodka as grape juice substitutes or even coconut rum instead of vodka, or follow them exactly, Gatorade shots are an excellent way to mix up your usual go-to’s. Pick your favorite and get to shaking. 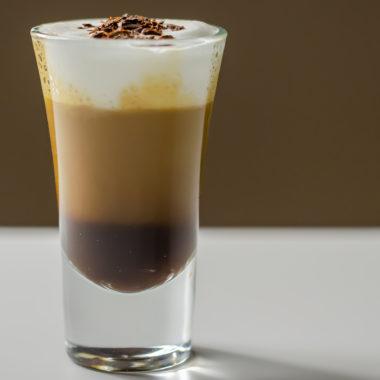 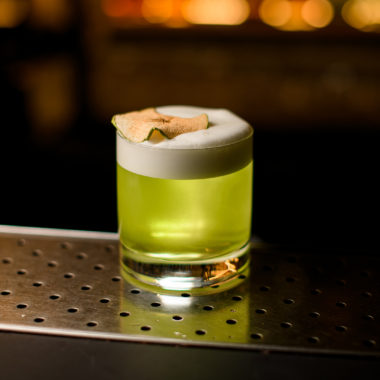 10 of the Best Apple Pucker Shots