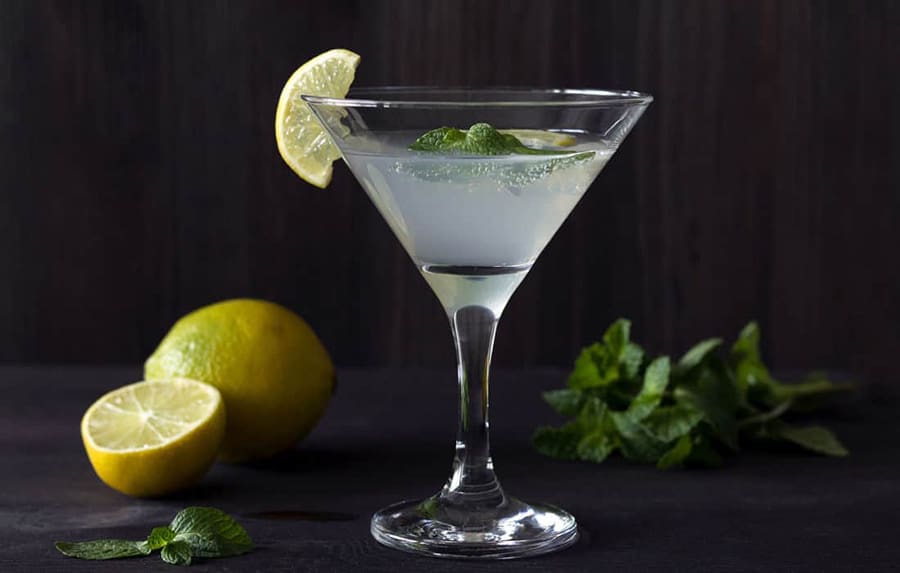 Martinis are one of the most famous cocktails, but many of us have never even tried them. This is because some don’t even know what a martini consists of or what it would taste like. Who wants to buy a drink you don’t know if you would like because it could go to waste> However, we are here to break it down for you and answer your biggest question– what does a martini taste like?

What is a Martini?

First, let’s look at what a martini is, its ingredients, and a bit of history. Traditionally the martini is a chilled cocktail made with gin and dry vermouth and is garnished with an olive or sometimes a lemon peel.

Though the exact origin of the martini is unclear as it is said to have come from three or four sources, the first published recognition of the cocktail was in the 1887 edition of Jerry Thomas’s Bartender’s Guide, How to Mix All Kinds of Plain and Fancy Drinks.

Since then, several variations of the classic martini have come about, which we will dive into later.

To really describe the taste of a martini, we must first break down what the main ingredients of a martini taste like. A perfect martini has equal parts dry vermouth and sweet vermouth and gin.

Vermouth is a fortified wine, meaning dry vermouth essentially tastes like dry white wine, and the sweet version is simply sweeter. Gin is made from neutral grain alcohol with juniper berries and botanicals, so it has a strong herbal and fragrant taste.

Together they are a nice balance of crisp sweet-tart flavor with a slightly bitter and spice finish. The classic martini is only made with equal parts dry vermouth and gin and is therefore just less sweet with the same underlying flavors.

Over the years, there have been several variations, including dirty martinis, vodka martinis, wet martinis, and flavored martinis. Notable people in history have each had their own preferred martini variation as well.

For instance, James Bond asked for a vodka martini rather than a gin martini and shaken, not stirred. The Churchill refrains from any vermouth and uses gin straight from the freezer instead of chilling it with ice.

Flavored martinis have also become a staple on many menus with added ingredients such as pineapple juice, espresso liqueur, and other sweet flavors. Sweet flavored martinis often are garnished with a lemon twist or other citrus peel to balance the sweetness.

Taste of a Dry Martini

A dry martini tastes very different from a perfect or classic version because it has little to no vermouth at all. Some bartenders include a splash of dry vermouth in a dry martini, and others don’t. Either way, a dry martini has much more of a botanical taste from the gin and an extra spicy bite on the end from the spirit.

A wet version is the opposite of a dry martini, as it is made with more vermouth than gin. This allows more of the slightly sweet-tart flavor to come out in the cocktail. With the additional vermouth, the spicy bite of the gin is also much tamer.

In their most original form, a classic martini was made over ice in a mixing glass, stirred, and then strained into a martini glass to prevent too much dilution from the ice.

However, as variations come about, some were shaken in a cocktail shaker before being strained into a cocktail glass. Most popularly, vodka martinis and flavored martinis like the espresso martini are shaken rather than stirred. Some people also like their dirty martini shaken to better mix in the olive juice addition.

Ultimately, though a classic is stirred, the debate is really up to personal preference.

How to Order a Martini

Ordering a martini can get complicated because there are so many different ways to make them. However, when ordering, you’ll first have to decide which taste you are going for.

If you want a salty taste of the olive brine, you’ll order a dirty martini. If you want just a classic gin and vermouth flavor profile, you can order a traditional martini by asking for a perfect or a classic, depending on how sweet you want it. You can also control the sweetness by asking for it dry or wet.

The simplest way to get the cocktail you want is to tell the bartender four things– gin or vodka, level of sweetness, any added flavors such as with a dirty martini, and your preference in garnish like a lemon twist or olives. Those four elements will allow your bartender to make your drink exactly the way you want it.

Try a Martini for Yourself

Order your first martini and try this infamous drink yourself. Though you can make them at home, try one made by a mixologist first so that you really get to taste what a refreshing, perfectly crafted gin and vermouth martini is. 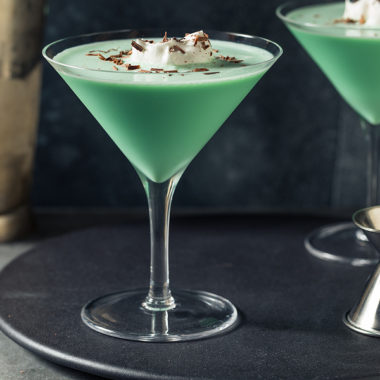 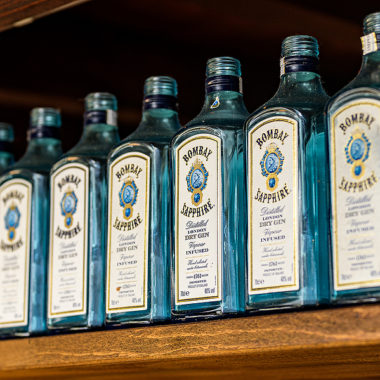