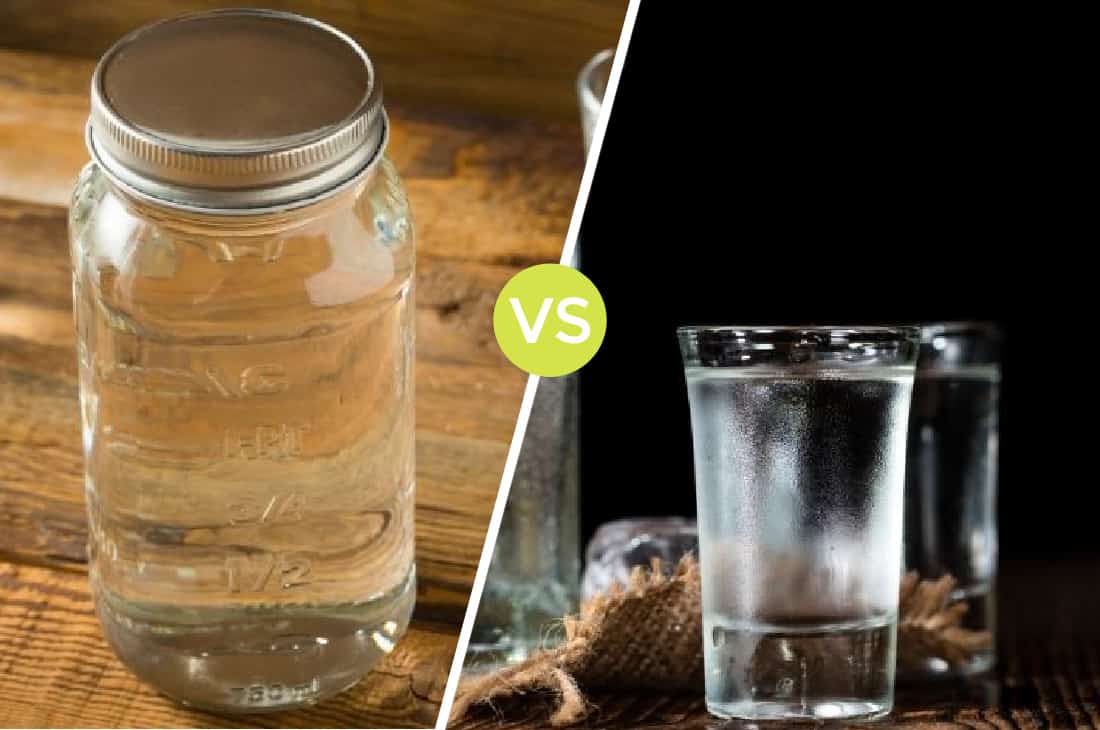 Vodka & moonshine are both grain-based clear spirits that have been enjoyed for generations. The difference between moonshine and vodka is primarily the proof of the alcohol. Virtually all moonshine is stronger than vodka.

Alcohol content aside, do you know the differences in the taste, production, and legality of these spirits? Let’s compare and contrast some of the key features of moonshine and vodka!

Moonshine is a grain spirit made using a corn base. It’s commonly called unaged whiskey or white whiskey. Actual moonshine has been around for decades and has never been legal!

In 2022, you can find commercial versions of this clear spirit that has a much lower alcohol content and adheres to federal laws.

Some people compare moonshine to vodka because they’re both clear, grain-based liquors. Moonshine purists are quick to point out the differences between moonshine flavors and vodka flavors, though!

Vodka is a distilled liquor that’s made using grains. Contrary to popular belief, not all vodka is made from potatoes (but some are!) It’s one of the most popular clear spirits around the globe! It’s easy to mix vodka with other spirits and ingredients to create delicious cocktails. You can also enjoy vodka straight, but it’s not the best liquor for sipping due to a harsh, unforgiving flavor.

Vodka has continued to evolve with new production methods for milk vodka and vodka made using a vodka mash made of potatoes making their way to America.

Moonshine and vodka are both popular types of liquor that you’ve surely heard of before. What you probably don’t know is what separates the two.

Is there that much of a difference between moonshine and vodka? Yes, there are big differences!

The higher the alcohol content percentage, the less alcohol you’ll need to drink before feeling the effects.

Moonshine can be found at the liquor store with an ABV as low as 40%. This isn’t the type of moonshine most people experience, though!

Traditionally made moonshine ranges from 100 proof to as high as 190 proof.

Vodka is much less potent than moonshine. Vodka can be found at the liquor store from 40 proof up to 95 proof. Needless to say, it doesn’t compete with one hundred ninety proof moonshine!

The legality of consuming moonshine vs. vodka is another topic that’s commonly debated. There are federal laws in place that impact one of these distilled spirits a lot more than the other.

Moonshine is illegal to produce at home for personal consumption or sale. This law is on a federal level, so it doesn’t matter what state you’re in.

Moonshine whiskey has been turned into a commercial liquor labeled for sale that can be found on store shelves with ease. In this case, it’s legal, but it isn’t the same type of moonshine that you’d find with homebrew.

Legal versions of moonshine have lower alcohol contents, and the phrase “moonshine” is seen as more of a sales tactic than an accurate description of what’s in the bottle for traditional moonshine enthusiasts.

Vodka is legal to purchase and drink as long as you’re the legal drinking age or older. Vodka is one of the most popular clear spirits on store shelves, at bars, and in cocktail recipes.

It is illegal to attempt to distill vodka at home, but this isn’t as common of an occurrence as people making moonshine at home.

Moonshine is said to have a strong taste of alcohol that can be compared to actual rubbing alcohol. Once you get past that strong taste and burning sensation, you should find a slight sweetness from the corn used to make the liquor. Some people even notice notes of vanilla.

This corn liquor has a distinct flavor even with its high alcohol content.

Vodka isn’t known for being one of the tastiest types of liquor. Most people report vodka to taste bitter with a burning aftertaste. It can almost be described as spicy, bitter water.

Vodka distillers often add flavoring and sweeteners to their vodka for a better-tasting liquor. Vodka also takes on other flavors with ease when it’s used in a mixed drink.

How is it Made?

The production of moonshine and vodka is where the issues with legality and the differences in taste begin. The way these two types of liquor are made are very different, but both are great in their own way.

Moonshine is often called whiskey because it’s made using corn. While it can technically be thought of as a white whiskey, it has a different production process.

Traditional whiskey is aged in an oak barrel to achieve a better flavor profile. Moonshine is a clear and unaged whiskey that doesn’t spend any time in oak barrels.

These unaged neutral spirits still go through a distillation process that separates the alcohol for bottling and consumption. The packaging process takes place as soon as the distilling is complete.

Moonshine is traditionally packaged in a mason jar that won’t impact the moonshine taste.

Vodka is considered one of the neutral grain spirits because it’s made using neutral grains like rye, potatoes, and other grains. The grains are fermented before distilling vodka can occur. The distilling process for vodka happens in aluminum containers that won’t impact the look or taste. Vodka can be packaged immediately or placed into an aluminum storage container for up to 60 days of aging before packaging.

Is moonshine a whiskey or vodka?

Moonshine is its own class of spirit and technically isn’t whiskey or vodka. Because it’s made using corn, some refer to it as white whiskey. What separates moonshine from whiskey is the production and aging.

Of all alcohols, moonshine probably tastes the closest to vodka, but they don’t taste identical. Moonshine has a stronger, more burning alcohol taste, with some barely detectable sweet notes on the finish.

Is moonshine the strongest alcohol?

To learn more about unaged whiskey, vodka, and your other favorite types of drinking alcohol, visit us regularly at Cocktails Cafe! Never miss out on the perfect recipes for your upcoming party or a quiet night in. After all, there’s never a bad time for a great cocktail! 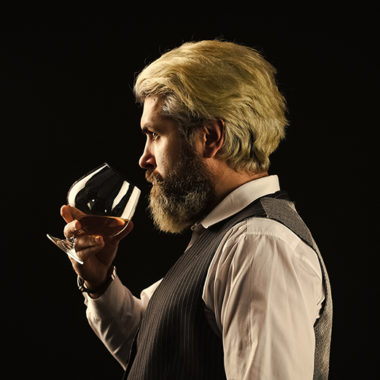 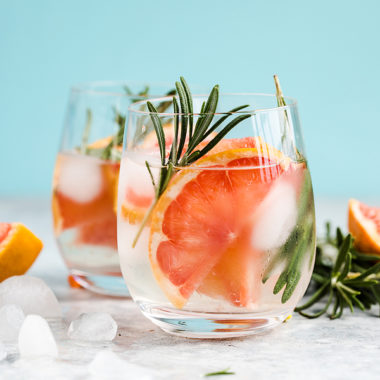