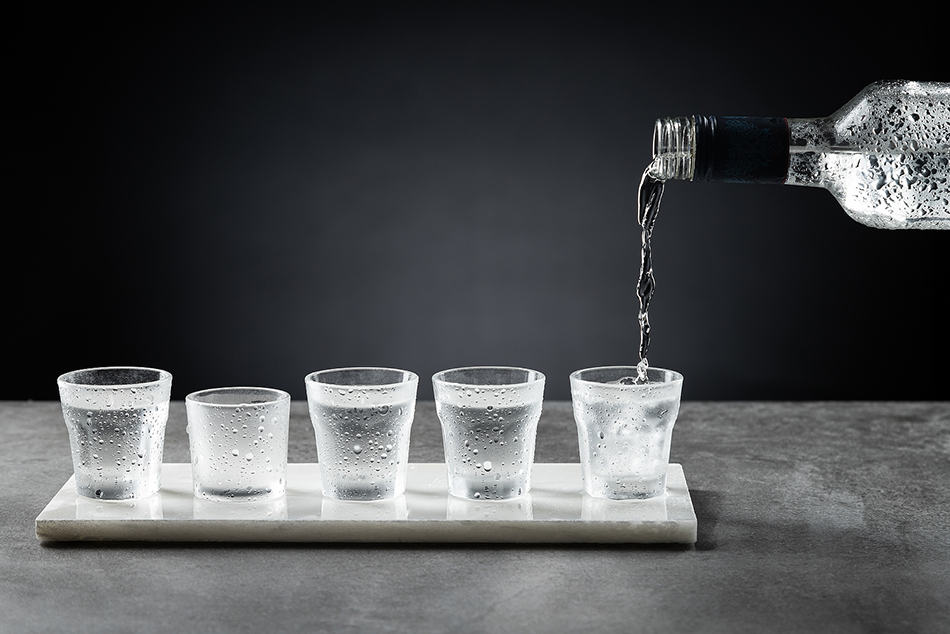 If you are a vodka fan, you probably know that many vodkas are made using ingredients like Russian wheat. In fact, many think that even popular vodka like Smirnoff is made in Russia. In this case, Smirnoff is actually owned by a British company, and some have even thought that vodka, in general, is originally Polish. Smirnoff isn’t alone in this category, as there is a long list of non-Russian vodkas for you to enjoy.

It is important to understand where the products you use come from – especially if you want your financial support to go to brands that uphold similar values and beliefs.

With Russia’s invasion of Ukraine, many countries and people, in general, are boycotting Russian products, like Russian vodka, in support of the Ukrainian people.

Let’s take a look at some Ukrainian vodka brands, American brands, and those imported from countries like Poland, Sweden, France, and more. The list of non-Russian vodkas is longer than you might expect.

Hangar One vodka is distilled in the Bay Area in California. They distill vodka made with both grains and grapes picked at the peak of freshness. Hangar One offers several vodka variations, from distiller’s exclusives to blends like Rose vodka.

Tito’s is one of the first craft vodkas made in America. It is still produced in small batches in old-fashioned pot stills, and each batch is hand taste-tested in Austin, Texas. Corn is the underlying grain which means it is 100% gluten-free, an element that is highly marketed with Tito’s.

Crystal Head vodka has no additives making it one of the purest premium vodkas. As its name implies, this vodka comes in a crystal skull, making it quite a unique product.

The brand has three versions named Original, Aurora, and Onyx, each made with different grains, with Original being made from Canadian corn, Aurora made with English wheat and Onyx from Blue Weber agave.

Despite the variety of grains, Crystal Head vodka is manufactured and bottled in Newfoundland and Canada.

Ciroc vodka is produced in France, and rather than being made from a grain, it is inspired by the wine-making traditions of the French countryside and is made with grapes. With this brand, one of the main attractions is its smooth taste and the multiple flavors available to satisfy even the most complicated palette.

Belvedere vodka is a Polish rye vodka distilled by fire in Zyrardow, Poland. The Polish presidential palace is even printed right on the label. This brand focuses on being built by nature, only using purified water in all of their vodka and organic infusions for their flavors with absolutely no additives.

Haku in Japanese means “white,” so it’s no surprise that Haku vodka is made with Japanese white rice at the House of Suntory in Japan. Haku can also be interpreted as brilliant, which could be attributed to the brilliance of clear and clean vodka. Part of what makes Haku vodka so smooth and slightly sweet is that it’s filtered with bamboo charcoal.

Absolut vodka is a leading Swedish vodka in the United States. It is still produced in Sweden though it is now owned by a French group. It comes in several flavors, though the base and plain flavor are made from Swedish winter wheat. Fun fact, it is also completely vegan in its process and final product.

Grey Goose vodka is made in France from the highest quality ingredients– soft winter wheat and Gensac spring water. It is a favorite of many and one of the best vodkas depending on who you ask.

Ketel One vodka is produced in the Netherlands and boasts a smooth finish. Though it is not a small-batch vodka, it sure does taste like one. To produce it, Ketel One uses both traditional and modern distilling techniques and fine European wheat.

Hartshorn Vodka is produced in Australia and is unique because it is made from sheep’s whey. It gives the spirit a different taste than one made from pure grain and is made in small batches, which is why it is a favorite. The company itself also is environmentally friendly, which is just a bonus.

Zirkova vodka is Ukrainian and is the only brand to design two premium vodkas for different occasions, preferences, and palates. Zirkova One is designed to be sipped on the rocks, with soda, or in classic martinis, while Zirkova Together is formulated to improve mixed drinks.

Nemiroff vodka is one of the largest spirit producers. It is a Ukrainian vodka that is wildly popular. Nemiroff uses advanced distilling technology and multi-stage filtration to get the best flavor from each of their vodkas.

Here are the answers to the top three questions about popular vodka brands.

Are all vodkas made in Russia?

No, not all vodkas are made in Russia. In fact, several countries around the world distill vodka.

No, Absolut vodka is not Russian. It is made in the South of Sweden.

Each of these non-Russian vodka brands can be found in your local liquor stores. Though vodka may or may not be originally Russian, you can find plenty of vodkas that are not Russian-made, so you can feel good about what you are drinking and discover more than just Russian vodka. 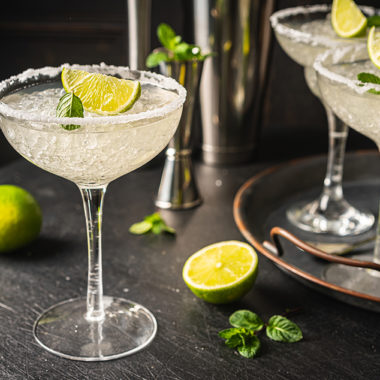 Does Margarita Mix Go Bad? 7 Things You Should Know 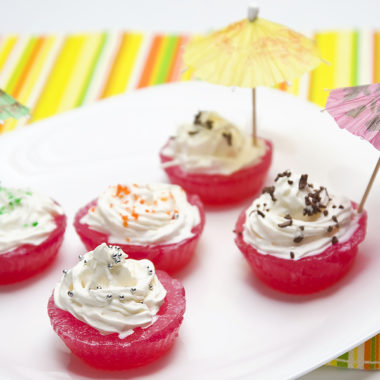