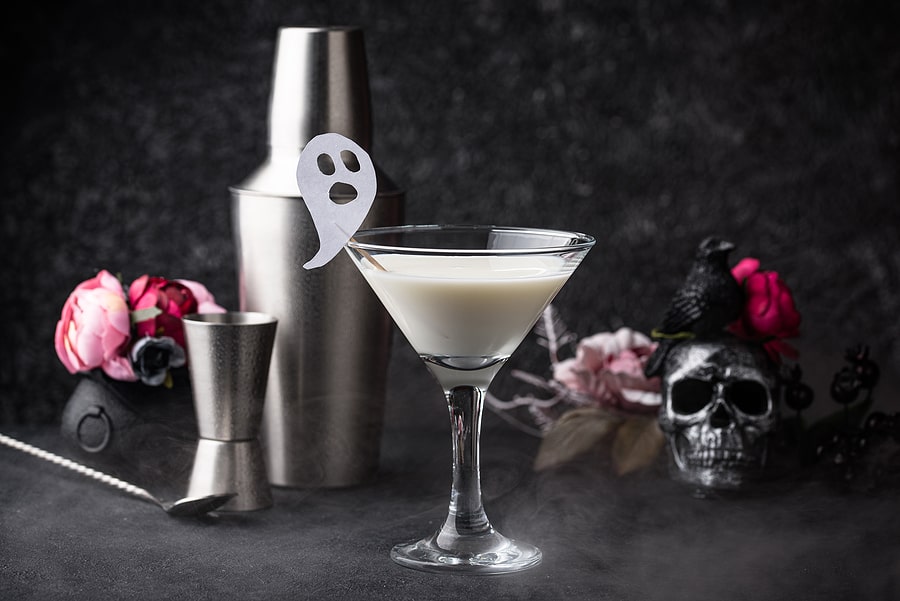 If you are a martini purist, you may stick to traditional gin and vermouth martinis, but flavored vodka martinis are becoming increasingly popular. They’re sweet, making them palatable to a wider range of people, and they are highly customizable. Among our favorites are coconut vodka martinis.

This Coconut Cloud Martini by Sweet Pea’s Kitchen is decadent and light with a strong flavor of coconut. For the Coconut Cloud recipe, simply combine white rum, vanilla vodka, coconut rum, and cream of coconut. This cocktail has quite a boozy base but is wonderfully balanced out with the cream of coconut to go down smooth. Just be careful. These can sneak up on you!

By A Couple Cooks

For the Coconut Martini recipe by A Couple Cooks, you’ll only need three ingredients plus some toasted shredded coconut for the rim of your martini glass. For the cocktail, shake up the vodka, fresh lime, and cream of coconut over ice, then strain into a martini glass rimmed with cream of coconut and shredded toasted coconut. The lime complements the coconut flavor perfectly and cuts through the sweetness.

The Impressive Coconut Martini by The Spruce Eats is impressive indeed! It utilizes vanilla vodka, coconut rum, cream of coconut, and a splash of pineapple juice. For the garnish, a fresh slice of pineapple and some coconut flakes will do the trick. This is one of the best coconut martini cocktails because of the deep flavor and tart pineapple.

The Coco Chanel recipe by Liquor.com is just two ingredients. It is on the boozier side since both of those ingredients are spirits. However, this recipe combines coconut vodka and elderflower liqueur which pair beautifully together without the dreaded after-burn. You’ll just want to ensure that you shake it well over ice to dilute it a bit for the best taste.

If you want to balance out the coconut taste with some fruity flavors, the Coconut Vodka Martini recipe by Foodviva.com is the answer. It pairs orange juice and cranberry juice with coconut vodka and is sure to remind you of the tropics! Garnish this cocktail with an orange twist for an extra fruity punch.

It doesn’t get any more decadent than this Toasted Coconut Martini recipe by Key Ingredient. It does require a few more ingredients than many of these recipes, but this cocktail is worth it.

Combine Bacardi “Rock Coconut” Rum, Malibu Coconut Rum, whipped cream vodka, coconut cream, and pineapple juice over ice in a cocktail shaker for the main drink. For the rim, use toasted shredded coconut and honey. For an extra touch, drizzle Godiva white chocolate liqueur over the top of the finished cocktail.

Skinny Mixes has developed a recipe for a sweet Coconut Martini without all of the calories. They use vodka, sugar-free coconut syrup, and coconut milk to replicate the delicious creamy taste without all of the guilt. It may be one of the healthiest coconut martini recipes but does not fall short in terms of flavor.

By Sugar With Spice

Lychees are an underrated fruit that goes really well with coconut. You can often find canned lychees in sweetened syrup at the grocery store, which is what the Coconut Lychee Martini by Sugar With Spice calls for. It combines the lychee syrup with vodka, lime juice, and unsweetened coconut cream for a cocktail that is both tart and sweet.

By Mermaids and Mojitos

The Tropical Storm Warning Martini by Mermaids and Mojitos is their version of a coconut vodka martini, and it is stellar. Combine coconut vodka, pineapple juice, freshly squeezed lime juice, a few dashes of Angostura bitters, and a pinch of nutmeg into a cocktail shaker with ice. Strain into a chilled glass with a sugar rim and garnish with a pineapple slice for a beautiful presentation.

The Coconut Martini by Food.com has undertones of vanilla that are a great compliment to coconut. This recipe uses vanilla vodka, coconut cream, coconut rum, and the contents of a fresh vanilla bean. The fresh vanilla bean really stands out in this recipe, and the pod can be used as a garnish as well.

By Just A Pinch

Just A Pinch has spiced up their Coconut Martini and has made it fit right into the coziness of the holidays. This recipe includes coconut cream, vodka, and coconut rum for the base of the cocktail but is garnished with cinnamon sticks and a pinch of ground cinnamon. The cinnamon is a flavor reminiscent of the holidays and brings the coconut flavor out of summer and into the snowy winter. 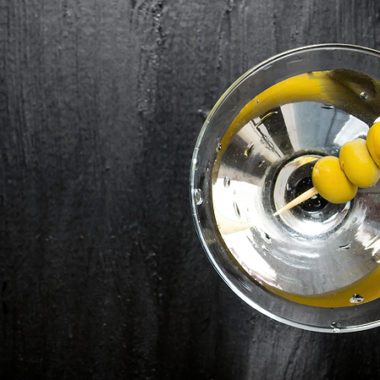 The 9 Best Olives for Martinis