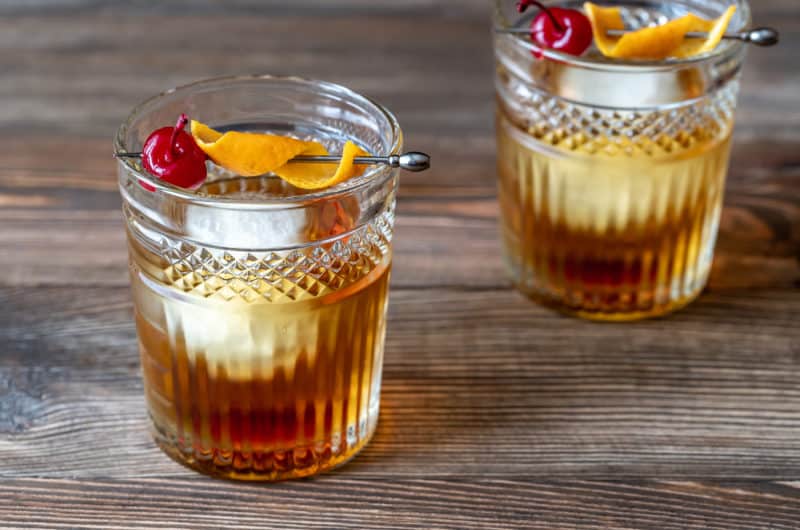 What is Louisville’s Official Cocktail?

Kentucky is known for being the bourbon capital, so it’s no surprise that the official cocktail of Louisville is one with bourbon as the main ingredient! The official drink features simple ingredients that make a timeless whiskey cocktail.

So what is Louisville’s official cocktail? The old-fashioned, of course! With aromatic bitters, sugar, and delicious Kentucky bourbon, there’s nothing not to love.

Endless variations of the official cocktail are enjoyed today, but the best old-fashioned cocktails are the ones that stay true to the original cocktail recipe.

The old-fashioned was named the official drink of Louisville on June 4th, 2015. The city celebrates its official cocktail the first two weeks of June in an event known as the Old Fashioned Fortnight.

Each day of Old Fashioned Fortnight has bourbon-related events leading up to National Bourbon Day on June 14th. Celebrate the old-fashioned way by visiting any of the bars in Louisville for an authentic old-fashioned made with local Kentucky bourbon!

History of the Old Fashioned Cocktail

The history of the old-fashioned cocktail dates back to 1881. In 1881 a private social club opened in Louisville called Pendennis Club. The story passed down is that a member wanted a drink but didn’t like the taste of bourbon.

The bartender made what we know today as an old-fashioned to appease the customer’s taste while still staying true to Kentucky bourbon roots.

The drink quickly spread around the club, and more widespread popularity is credited to Colonel James E. Pepper. He was a Pendennis club member and a master distiller at the time. He became a big fan of the drink and eventually shared the recipe at the famous Waldorf Astoria Hotel in NYC.

Some argue that this isn’t the actual origin of the cocktail, but it was undoubtedly the first written instance of the cocktail being called an old-fashioned. Although, at the time, it wasn’t uncommon to say a drink was prepared the “old-fashioned way,” it’s not hard to see where the confusion stems from.

Making an old-fashioned cocktail that tastes as good as the one served at Pendennis club is simple. The key is to stick with the traditional ingredients and preparation methods to achieve the flavor of an authentic old-fashioned.

Begin by grabbing an old-fashioned glass, also known as a rocks glass. Place the cherry, orange slice, and simple syrup in the glass. You can also use a sugar cube with a dash of water if you don’t have simple syrup on hand.

Use a muddler to muddle the ingredients together until well combined. Add ice cubes, bourbon, and bitters. Stir with a spoon and serve.

The traditional garnish for an old-fashioned is a lemon twist, but you can use an orange twist or a flamed orange peel without compromising the drink’s flavor. 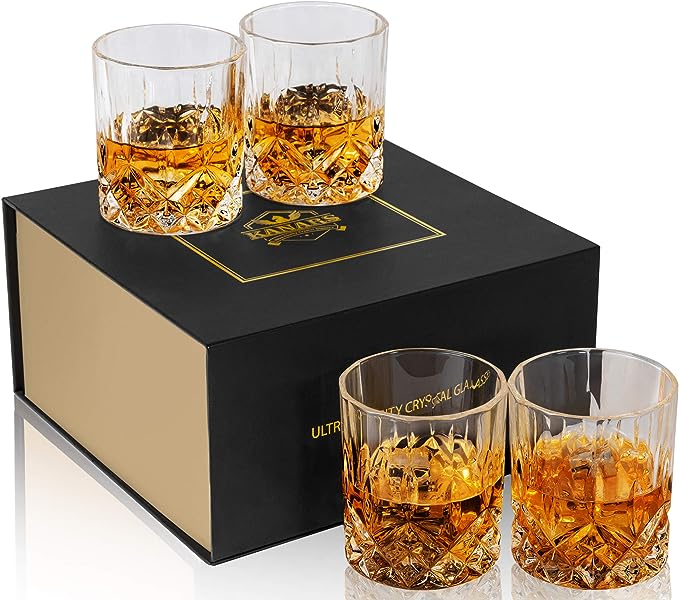 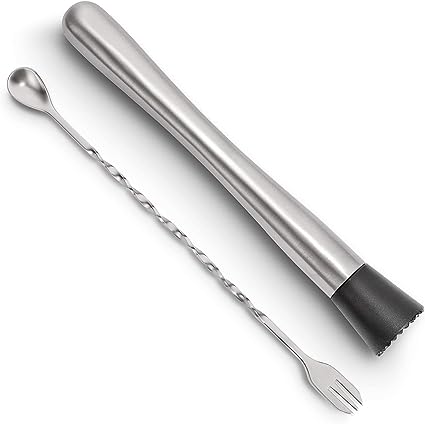 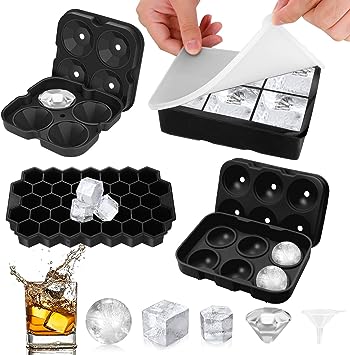 Enjoy a Night of the Best Old Fashioneds With Friends

Not every city is cool enough to say they have an official cocktail, but Louisville is certainly deserving. The drink was invented there, after all! Make your own old-fashioned or order it next time you’re out to see what all the rage is about. Bartenders around the country are familiar with an old-fashioned, but there’s something about being in Kentucky that makes it taste even better.

Visit Cocktails Cafe for more liquor history and recipes for any time of year! 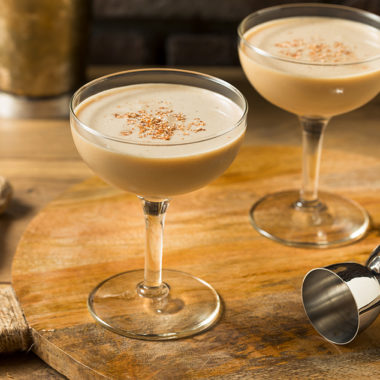 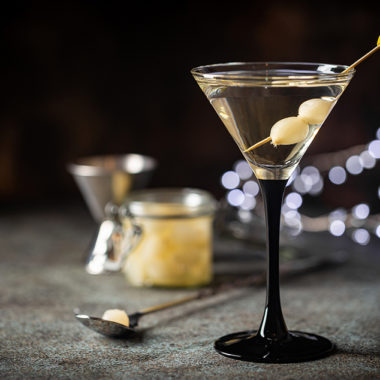