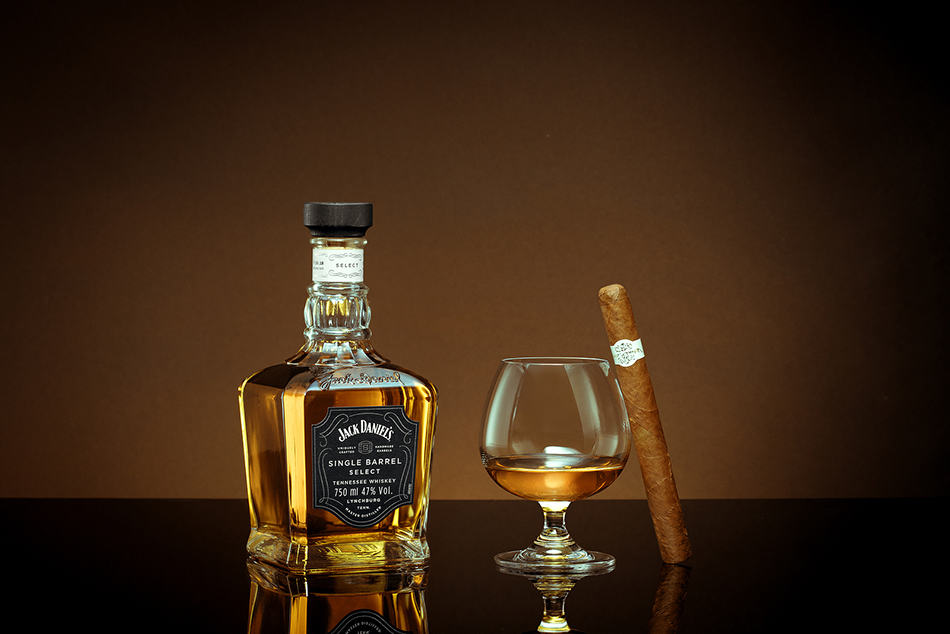 Whiskey lovers know that Jack Daniel’s is a fantastic whiskey that has a taste that can only be described as unmistakably Jack Daniel’s. What gives Jack Daniel’s such a distinct taste? The answer isn’t as simple as you’d think.

Multiple factors affect Jack Daniel’s taste. Let’s take a closer look at the distilling process and history that makes Jack Daniel’s so unique and discover what exactly this Tennessee whiskey tastes like!

Jack Daniels is America’s most popular whiskey dating back to 1875. Jack Daniel’s Whiskey taste is a hot topic of discussion among whiskey connoisseurs and those trying to navigate the world of high-quality liquor. So, what does it taste like?

Jack Daniel’s tastes good enough to be enjoyed on its own or in a cocktail -Jack and Coke, anyone? Today, there are lots of varieties of Jack Daniels, and each has its unique taste.

A common question about Jack Daniel’s Whiskey taste is why it tastes so much better than other whiskey brands. The brand notes its unique distilling process as the cause of the sweet flavor and smooth feeling when you drink Jack Daniel’s. The method of distilling used to make Jack Daniel’s is called the Lincoln County Process.

This process dates back to the 1800s in Lincoln County, Tennessee. That county no longer exists, but the methods used by moonshiners and distillers are alive and well, thanks to Jack Daniel’s.

A Secret Ingredient with Rich History

According to historians, Jack Daniel was mentored by a slave named Nathan Green. He was better known as “Nearest” by those closest to him. Nathan Green showed Jack Daniel the benefits of using sugar maple charcoal to distill whiskey. Similar processes were used in South Africa before the slave trade began, so it’s no surprise they made their way to the USA.

Interestingly, Jack Daniel’s brand didn’t credit Nathan Green for this mentorship until recently. An author named Fawn Weaver worked to uncover the history of Green and get his name added to the story of Jack Daniel’s. It’s important to recognize that one of America’s longest-running, most successful brands was started with the help of a master distiller who was, unfortunately, written off as just a slave.

The process begins by stacking pallets of hard sugar maple 5 feet high. The wood is then doused in raw whiskey. The stack is then set on fire, and the wood is burned until the pallets turn into embers or charcoal. The embers are allowed to cool before they can be used for the Lincoln County Process.

The Importance of Water

Another important factor that aids in the Jack Daniels whiskey taste is the type of water used during the distilling process. Jack Daniels said that he chose Lynchburg, Tennessee, as the distillery’s location because of its proximity to Cave Spring Hollow.

Jack Daniel’s Old No.7 is the most popular version of Jack Daniel’s. It’s a really good whiskey that’s aged for at least four years in new charred oak barrels for a toasty oak flavor with a sweet caramel finish. Old No. 7 is made with 80% corn.

Tennessee Rye Jack Daniel’s is made with 70% rye and just 18% corn. The heavy use of rye gives this whiskey more of a spicy flavor without losing its smoothness. Notes of dry spice, nuts, and oak can be detected if you drink this whiskey neat.

Jack Daniel’s Tennessee Honey is a low-proof mix of Old No. 7 and honey liqueur. The sweetness of the honey is the stand-out flavor of this drink, but all the flavors of Old No. 7 are still present.

Jack Daniel’s Tennessee Fire is another low-proof version of Jack Daniel’s. It’s a mix of Old No. 7 with a cinnamon liqueur. Cinnamon is the dominant flavor in this alcohol, but there’s still a subtle sweetness that makes it a great mixer.

Tennessee Apple is a mix of Old No. 7 and green apple liqueur. The green apple flavor is quite strong, but notes of caramel and honey still shine through. Tennessee apple seems to be something that people either love drinking or prefer to pass on without much middle ground.

Jack Daniel’s Single Barrel is aged in barrels stored at the top of the warehouse. This means the barrels are in higher temperatures, releasing more flavors and creating a darker whiskey. The single barrel has almost a cereal sweetness with strong notes of vanilla, brown sugar, dark chocolate, caramel, and banana. It also has a higher alcohol content than other Jack Daniel’s variations.

Gentleman Jack is unique because it’s filtered not once but twice. After it’s been aged, it gets filtered for the second time before being bottled. The second round of filtering makes this even smoother than Old No. 7. The flavors of corn, caramel, vanilla, oak, and banana are also more subtle after the second distilling.

Jack Daniel’s Bonded is a 100-proof blend of Jack Daniel’s American Malt, Tennessee Rye, and Old No. 7. It has bold flavors with minimal sweetness. Despite the high alcohol content, a bottle of Bonded still goes down smoothly.

Sinatra Select was made as a tribute to Frank Sinatra. This whiskey is unique because the barrels used for aging are designed to allow the whiskey to have more contact with the oak. Sinatra Select has all the flavors of Old No. 7 plus butterscotch, tobacco, clove, and leather.

This is a drink that has bold flavors that can’t be ignored. This whiskey is best enjoyed with ice to release those bold flavors. Due to the unique aging process, Sinatra select is more expensive than other Jack Daniel’s bottles.

Winter Jack is only available seasonally, but it’s a fan favorite. This is a blend of Old No. 7, apple cider liqueur, and seasonal spices. The best way to describe Winter Jack is to say it tastes like the holiday season!

Jack Daniel’s has expanded beyond bottles of whiskeys to create Jack Daniel’s premade cocktails. These cocktails can be found in bottles and cans with a variety of flavors. They’re a convenient way to enjoy Jack Daniel’s good whiskey without preparing a drink yourself.

Is Jack Daniels good for beginners?

Yes, Jack Daniels is a great choice for beginners! The smooth, sweet flavors of Jack Daniels are the perfect way to ease into the world of whiskey.

Jack Daniels is widely accepted as a good-quality whiskey, even by connoisseurs. Seasoned whisky drinkers are more likely to prefer a finer blend like Sinatra Select or Gentleman Jack. Overall, some compare Jack Daniel’s whiskeys to other whiskey brands, such as Jim Beam and Wild Turkey.

Although banana flavors are present, they aren’t overwhelming. Notes of banana can be picked up in both the smell and taste of Jack Daniels. This can be credited to the long fermentation process used.

The best way to learn what Jack Daniels tastes like is to try it for yourself! Whether you want to drink it straight, mix it with coke, or create your cocktail recipe, Jack Daniel’s is America’s #1 whiskey brand for a reason. Discover more exciting ways to enjoy whiskey and other types of liquor with Cocktails Cafe! 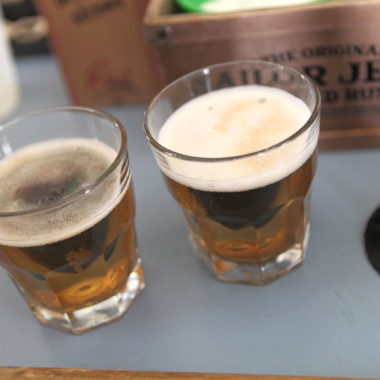 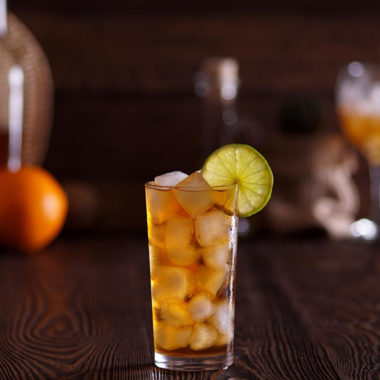