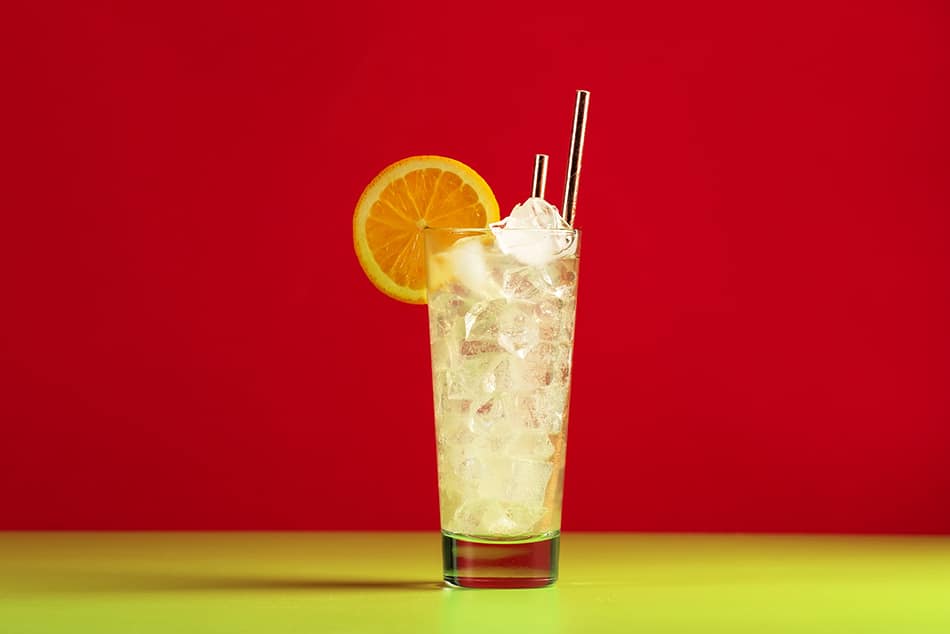 A Tom Collins is a classic cocktail that has come to have several variations over the years. Each is delicious in its own way and worth trying at least once. Check out the whole “Collins Family” and a few cocktails that use Tom Collins style.

The Tom Collins cocktail is typically described as sparkling lemonade spiked with gin served over ice in a Collins glass. Its traditional ingredients include gin, lemon juice, sugar, and carbonated water.

Other sparkling citrus cocktails that follow that same formula are named after Tom Collins and are considered Collins-style cocktails.

The history of the Tom Collins cocktail is quite extensive as the recipe was first written in 1876 by Jerry Thomas, who is considered the father of American mixology. However, it is thought to have been created years before and spread in popularity by word of mouth.

Since then, the Tom Collins cocktail has exploded with variations, but this list includes all of the most popular ones plus a few extras!

Variations of Tom Collins: Greatest Hits of The Collins Family

The difference between Tom and John is that to make a John Collins, you’ll need bourbon or at least some type of whiskey instead of gin.

Add ice in a Collins glass, pour all the ingredients into the glass, ensuring that the last ingredient is soda water so that it combines everything together, and garnish with a lemon slice and a maraschino cherry.

To make a Vodka Collins, also known as a Joe Collins, you guessed it– switch out the gin for vodka. Try making the Vodka Collins Recipe by Bevvy which you simply stir up the vodka, freshly squeezed lemon juice, simple syrup (or any sweetener of your choice), and sparkling water over fresh ice. They suggest plain soda water!

Unlike most Collins recipes that use only a quick stir, for this one, it’s recommended to shake the rum, lime juice, and simple syrup in a cocktail shaker with ice, then strain into a Collins glass with fresh ice. Then add the soda water at the end for the refreshing bubbles.

Crystal Mixer’s Brandy Collins recipe starts with brandy for the base, as you might have expected. It is then mixed with fresh lemon juice and powdered sugar and topped with carbonated water.

An orange slice and cherry should be used to garnish the glass.

Many Paloma variations we have come across and researched could be classified into the Collins cocktails club since they are often made with the two main components– citrus and bubbles.

This Paloma Lemonade recipe by Chef Abbie Gellman is a hybrid between a Paloma and a Tom Collins. It has tequila for the liquor, grapefruit soda or seltzer, lemonade, and fresh lime juice. As far as garnish instructions, simply pop a lemon wedge or grapefruit wheel to the side of the glass.

This Pear & Elderflower Collins Cocktail from Liquor.com is one of those Collins cocktails that have quite a few ingredients, but it’s totally worth the extra effort in this case. And don’t worry, it packs a ton of flavor, but it still brings the sparkling citrus notes like a Tom Collins.

To make it, you can use vodka or gin as the base spirit, but we love London Dry Gin with this one because of the added herbal notes it brings. First, shake up your preferred spirit with elderflower liqueur, pear liqueur, pear puree, freshly squeezed lemon juice, and honey syrup.

Then pour it over fresh ice in a tall glass and top it off with club soda. Make it fancy and garnish with a thinly sliced pear and some grated cinnamon.

by Blossom To Stem

The Champagne Tom Collins, better known as the French 75, is a Collins-style cocktail that is great when you want something strong but still refreshing.

Blossom to Stem’s French 75 recipe starts with your choice between gin or cognac. Our preference is the gin, in case you were wondering. In a cocktail shaker, combine freshly squeezed lemon juice, simple syrup, and your chosen liquor and shake briefly to chill.

From here, there are two ways to serve it up. You can choose to strain it into a Collins glass with ice, then top it with champagne. The second option is to go with a chilled champagne glass, strain the contents in, and top it off with chilled champagne, so it stays refreshingly cool. Whichever way you serve it, add the twist of a lemon peel. Any sparkling wine can be subbed in for champagne as well.

What is the difference between a Tom Collins and a John Collins?

What do you mix with Tom Collins?

You can mix several things with a Tom Collins to give different flavors, such as herbs or flavored liqueurs.

Is Tom Collins lemon or lime?

Tom Collins is typically made with lemon, but several variations include lime.

What is the difference between Tom Collins mix and sweet and sour mix?

Tom Collins cocktail recipes have been evolving since the mid-1880s, and though the classic Tom Collins recipe using Old Tom Gin is still quite a favorite, these Tom Collins variations have made a name for themselves. Want more similar ideas? Check out our 15 favorite gin and tonic variations. 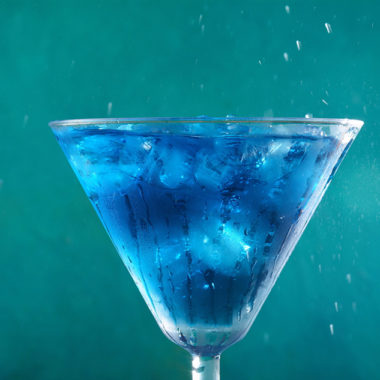 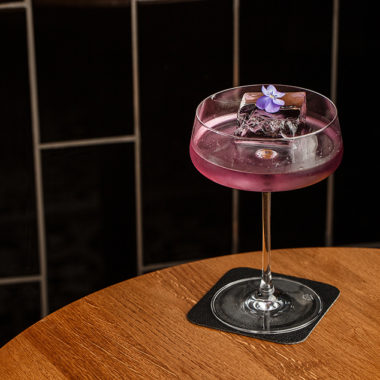