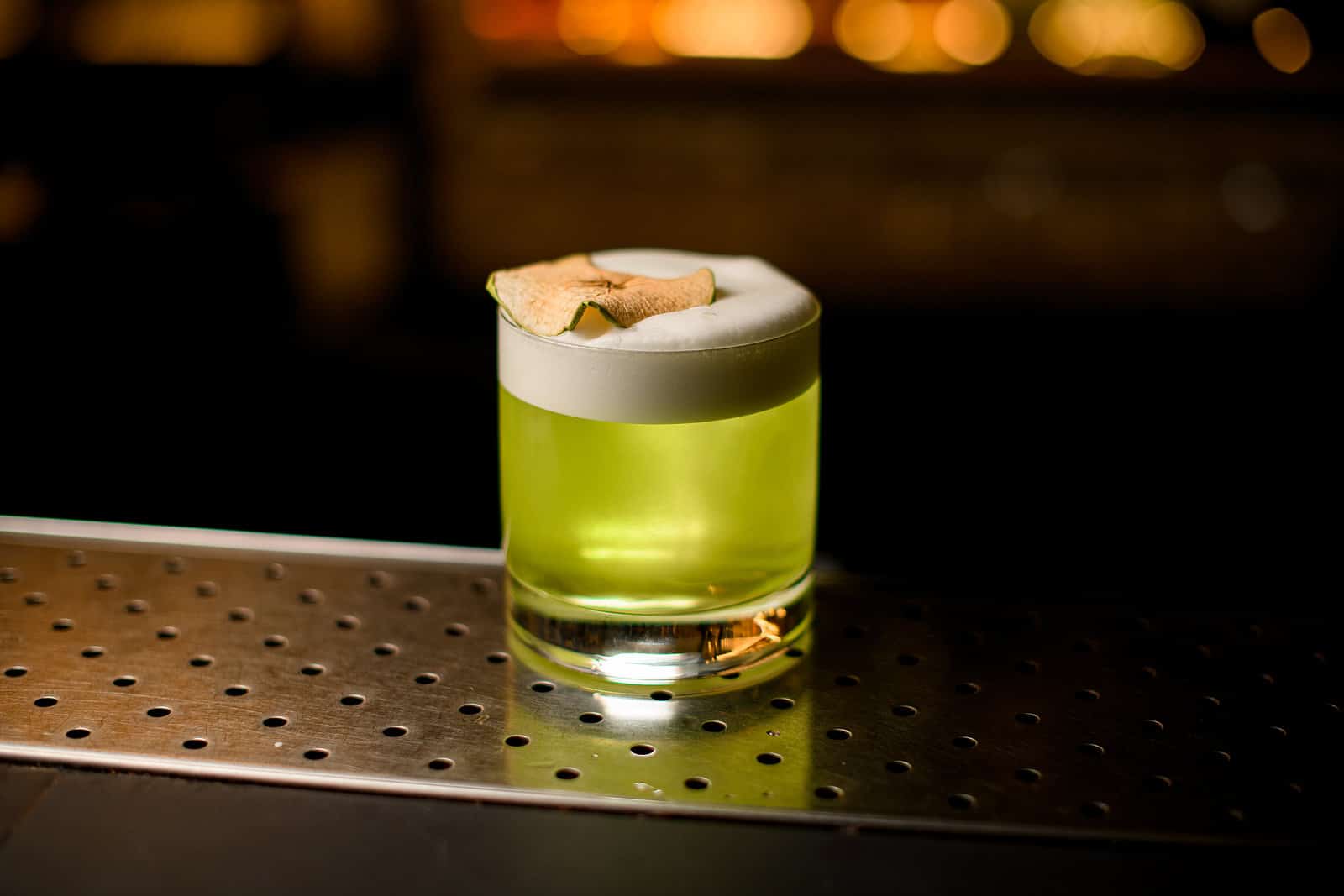 10 of the Best Apple Pucker Shots

There are almost endless combinations of shots you can mix up for a good time. However, ones with sour apple schnapps, also called Sour Apple Pucker or just Apple Pucker, are always a crowd hit.

Though we imagine your Grandma’s apple pie won’t get you tipsy, this Grandma’s Apple Pie Shot recipe by Tipsy Bartender sure will. It contains sour apple schnapps, Goldschlager, and vanilla vodka, and the combination will surprise you. Whether you use it as a pre-game shot or an after-dinner dessert, you’ll be pleased with this recipe.

By The Cocktail Project

This Caramel Apple Shot recipe by The Cocktail Project is quite simple. Simply combine Buttershots schnapps and sour apple schnapps in a cocktail shaker with ice, shake it up, and pour into a shot glass. It has a strong flavor of butterscotch with a sour apple aftertaste that will leave you wanting more, and since it is a simple recipe, it’s easy to make more.

Make this Washington Apple Shot by Food Lovin’ Family in just minutes. It is the perfect combination of a Canadian whisky like Crown Royal, sour apple schnapps, and a sweet splash of cranberry juice. This is one of those drinks that you’ll keep coming back to.

The Green River shot recipe by Drinks Mixer has melon liqueur, sour apple schnapps, and just a bit of sweet and sour mix to create a fruity shot that packs a punch at any party. Simply shake up the ingredients over ice in a cocktail shaker and pour them into your favorite shot glasses. This could also be made into a cocktail by increasing the amount of each ingredient and pouring it into a highball glass instead.

By Bar None Drinks

Apple Jacks is not named because it tasted like the cereal you had when you were a kid, but rather because it has apple schnapps and Jack Daniel’s, hence the “Apple Jacks” name. Combine equal parts of the Jack Daniel’s and Apple Pucker in a cocktail shaker with ice and shake until chilled and pour into a shot glass. It may seem like an odd combination, but it is absolutely delicious.

Fruit salad isn’t always associated with adult beverages, but this Fruit Salad Slammer by Drinks Mixer makes you think maybe it should be. It consists of Apple Pucker, Grape Pucker, and Cheri-Beri Pucker. This shot is sweet, delicious, and sour reminiscent of summer. You could even add peach schnapps for extra sweetness if you want.

Though this Apple Shooter Cocktail recipe by Cocktail Builder is a full-sized drink, it would make an excellent shot as well. This recipe has triple sec, Sour Apple Pucker, and Smirnoff Green Apple Twist vodka. Don’t forget to drink responsibly with this one!

By Mix That Drink

The Sour Apple Pie recipe by Mix That Drink is just two ingredients but is still a hit at parties with friends. Simply use a shaker to chill equal parts Apple Pucker and cinnamon schnapps for a shot fit for both the holidays or any random Tuesday!

If you love tequila shots, the Diva Shot recipe by Bartender Life is a great way to switch it up. Though the shot is mostly tequila, a splash of Apple Pucker balances it out, and the whipped cream on top makes it fun!

What kind of alcohol is Apple Pucker?

Apple Pucker is a sour apple liqueur that is low in alcohol content and used to flavor cocktails.

Try One of These Apple Pucker Shots

Each of these shots with Apple Pucker makes a fantastic addition to any party or celebration. And if you are looking to make these shots into a drink, consider just adding some club soda or additional cranberry juice, depending on how fruity you want your cocktail. 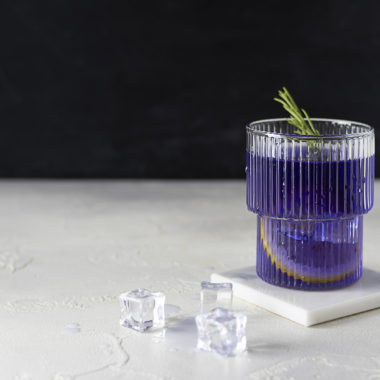 The Best Gatorade Shots in Every Color 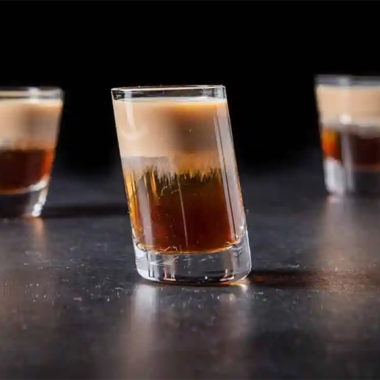