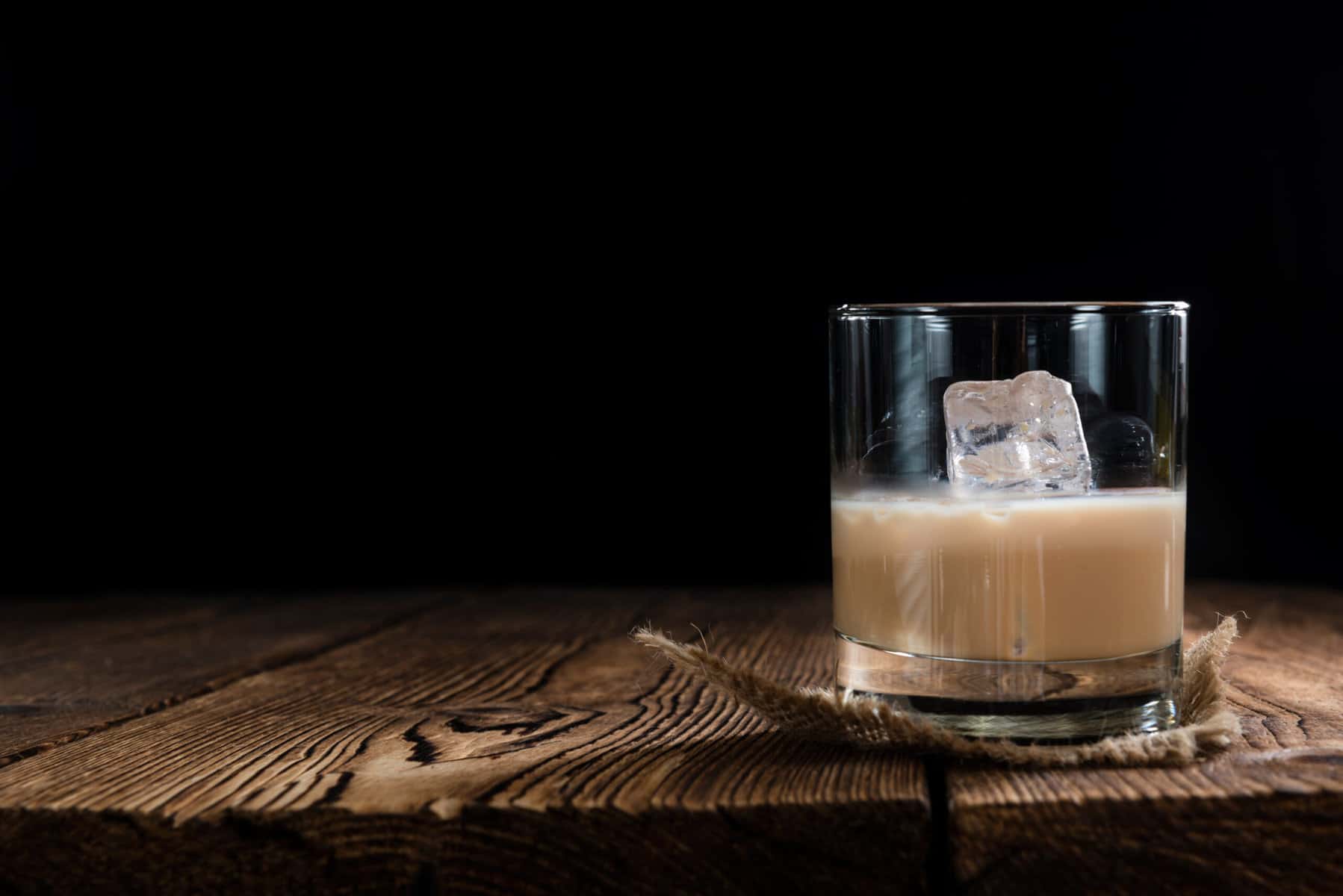 RumChata, or Horchata con Ron (horchata with rum), is a Caribbean rum-based cream liqueur with hints of cinnamon and vanilla. With homemade RumChata recipes, these delicious flavors are even more pronounced.

It is designed to taste like a mix of rum and horchata, a traditional Mexican drink made with rice or sometimes ground almonds.

Clearly, that’s where it gets its name from.

Though you can buy RumChata at your favorite liquor store, it is easy enough to make. It is also helpful to make it homemade for those with any dietary considerations.

We’ve done the research for you and have found the top 5 homemade RumChata recipes you’ll love.

This Copycat RumChata by DIY Danielle is truly close to what you can pick up in the store. She has tweaked the recipe over and over to get it as close as possible.

The trick to this one seems to be to make the simple syrup yourself and use homemade vanilla extract.

This copycat RumChata recipe also calls for two cups of rum, but if you like less of a strong taste, 1 cup of rum is better.

Otherwise, you’ll just have to combine all of the ingredients into a small pitcher or bowl and stir with a whisk until the mixture is well combined.

Because this is a homemade RumChata, ensure you store it in the refrigerator. You may see some lumps after a few days but be reassured this is normal from the combination of milk products and alcohol.

As long as it still smells good, looks good, and has been refrigerated, it is safe to drink.

For our dairy-free friends, you’ll be delighted to know you can still enjoy homemade RumChata.

The original version of this LoveToKnow.com recipe uses milk as the creamy base, but they have designed the recipe to be just as tasty with non-dairy alternatives.

All you have to do is swap out the milk for the same amount of almond or rice milk or your preferred choice of milk substitute.

Otherwise, the rest of the recipe calls for vanilla extract, spices, dark rum, and simple syrup. Mix all the ingredients in a pitcher and let the mixture stand for the spices to really permeate.

This homemade RumChata recipe by Spoon University starts with making their version of a homemade horchata.

They steep whole milk with cinnamon sticks until it comes to a simmer. The milk and cinnamon mixture gets combined with sweetened condensed milk, rice flour, and vanilla flavor.

The rice flour is used to thicken the delicious combination, so next, you’ll need to put the horchata in the fridge for at least 30 minutes.

After it’s thick, strain it through a fine sieve so there are no clumps. To make your mixed drinks, add rum and ice to a glass, then garnish with a bit more ground cinnamon.

Black Tie Kitchen has a tasty, sweet keto-friendly copycat-RumChata, that doesn’t include condensed milk or other sugar-filled ingredients.

Most of the reduction in sugar comes from using a keto-simple syrup which is made from water and a sugar alternative melted together in a small pan over medium heat.

The other swap they make is to use unsweetened almond milk and a bit of heavy cream. Both of these have less sugar than whole milk, sweetened condensed milk, or even skim milk which, despite having fewer calories and fat, has more sugar.

This combination keeps the creaminess similar but without all of the sugar. It has a bit fewer calories, too!

The Keto Rum Chata recipe by Black Tie Kitchen is for a single serving, but you can easily make these delicious keto-friendly cocktails for a crowd with a bit of math.

Simply multiply the amounts the recipe calls for by the number of people you want to serve.

The Boozy Rum Vegan Horchata by Minimalist Baker started with their date-sweetened horchata, which is one of the more traditional horchata recipes (yum!). Though it is more labor intensive, it’s totally worth it.

The horchata starts with soaking white rice in hot water. You don’t want just warm water or boiling water because you won’t get the right starch content.

You’ll let the rice soak until it has retained water enough to be the same softness as being cooked.

From there, you’ll add more water and flavors like the cinnamon sticks, about one teaspoon of vanilla extract, and a few dates and blend it in a food processor or blender until smooth paste forms.

Strain it well, add almond milk, and you’ll have a sweet, creamy, and refreshing horchata. Keep in mind that, at this point, the drink has no alcohol in it.

If you love RumChata, you’ll need to grab a bottle of your favorite rum. To serve, add ice cubes to a cup, pour one to two shots of rum, and fill to the top with the horchata.

Want your cocktails a bit stronger? Consider adding a shot of Irish cream, too!

What Kind of Rum Is in RumChata?

There are just certain things that taste better when you make them from scratch. Though the RumChata liqueur in the bottle that you buy at the store is delicious, customize your drink to your liking with one of these homemade recipes.

It really makes the cinnamon flavor pop, and you can taste the freshness. Better yet, it’s easy to do!

What ingredients are in RumChata? 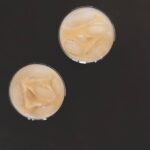 How long does homemade RumChata last?

Homemade RumChata can last up to 6 months in the refrigerator. Just look out for any signs of spoiling, like mold, an unpleasant smell, or curdling. 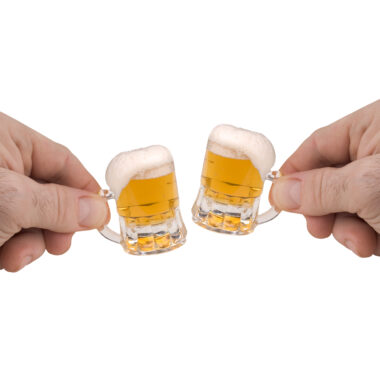 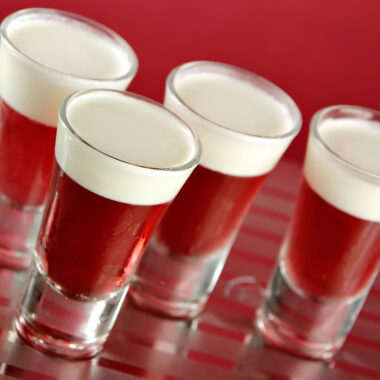